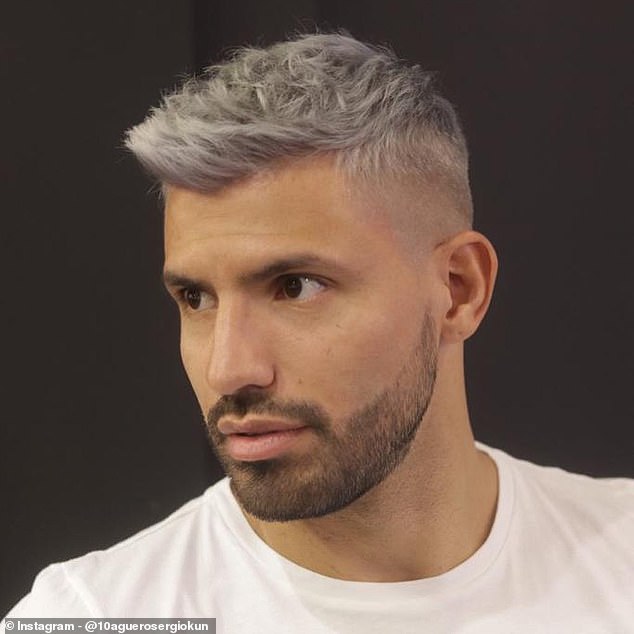 The pressure to perform as the top striker for the Premier League leaders must be pretty high, but no one would have expected Sergio Aguero to go grey at the age of 30.

The Argentinian appears to be going for a more mature look ahead of the big derby against Manchester United on Sunday. 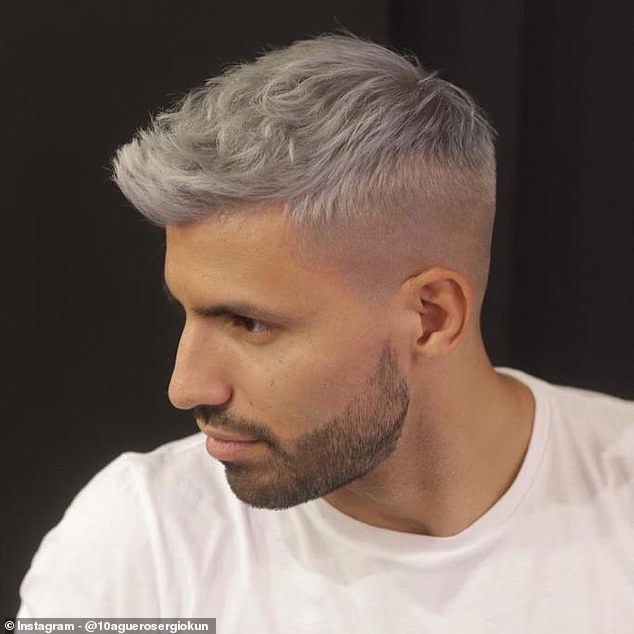 The Manchester City striker has been on his usual fine form so far this season, and tops the Premier League scoring charts alongside Arsenal’s Pierre-Emerick Aubameyang and Chelsea’s Eden Hazard.

He’s got seven in the league, as well as three assists, and he’s also scored a goal in the Champions League, and got two in the Community Shield.

City have been scoring bags of goals, scoring 12 in just their last two games with six against Southampton in the Premier League and six against Shakhtar Donetsk in the Champions League.

Aguero was spotted out and about, dining at an Italian restaurant wearing a white and grey camouflage tracksuit on Friday, which apparently gave him some ideas for a new hairstyle.

The grey is a departure from his usual dark hair colour, but it’s unlikely to affect his playing performance. If anything, it’ll dazzle and confuse his opponents, putting extra pressure on Manchester United’s defence which has been shaky at times this