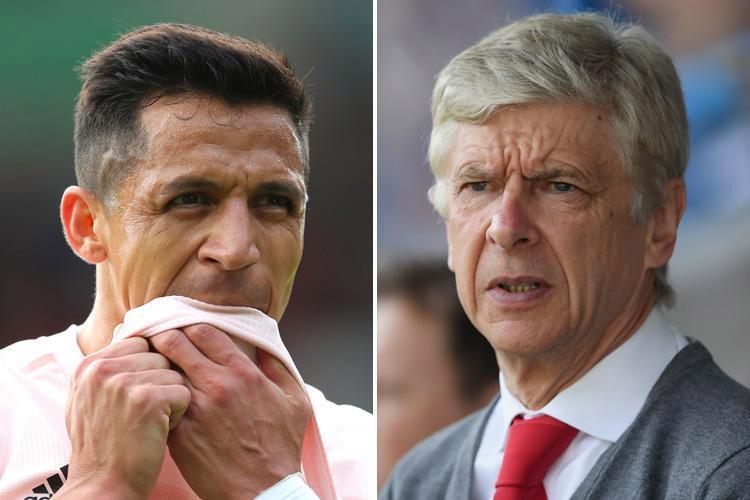 Arsene Wenger believes Alexis Sanchez has lost confidence following his January switch to Manchester United – but has backed the Chilean to return to his best shortly.

The 29-year-old has struggled for consistency since departing Arsenal for the Red Devils last season – netting just four goals under Jose Mourinho.

He has often found himself on the bench this campaign – starting just five Premier League games – in which he has found the back of the net on one occasion.

But with striker Romelu Lukaku out injured, the two-time Copa America winner has impressed in his absence, where he is staking his place as a regular in the starting XI.

“The strength of Alexis Sanchez is to take initiative to dribble and to take people on.

These kind of players are most vulnerable when they have no confidence anymore because their game is based on confidence and feeling free to take initiative.

“He has lost that slowly, even with the interruption of the season, since the start of the season he looks like he had a high level of energy that he has lost as well.

“Certainly, he is refreshed now because Mourinho left him out for a while and he has a good opportunity to get back to where he belongs, as a top player.”

Sanchez could miss the crucial clash against rivals Manchester City on Sunday after he was seen clutching his thigh after being brought off against Juventus.