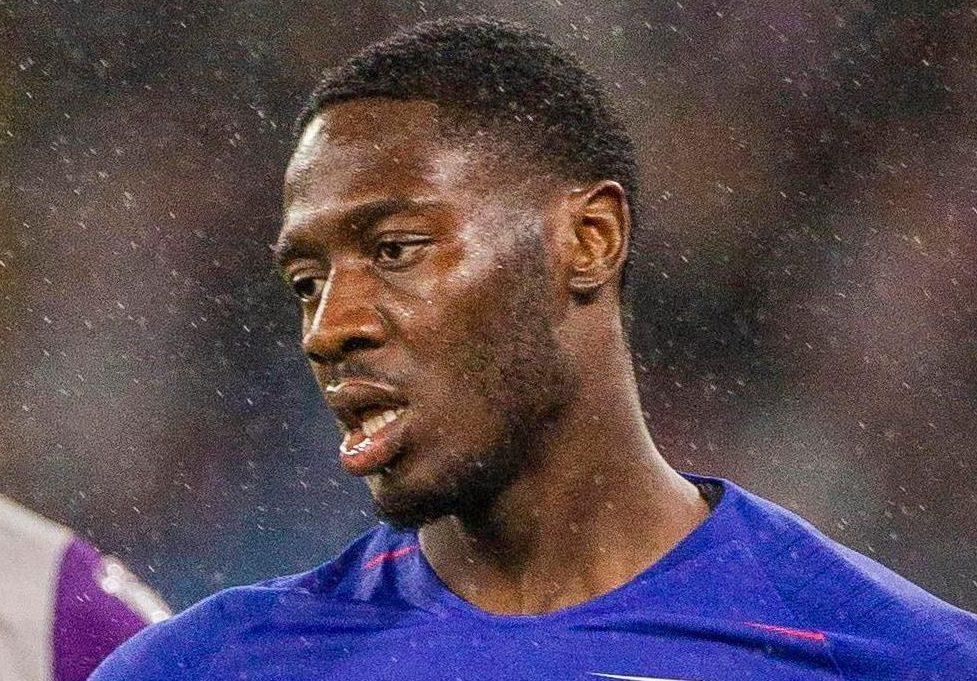 Chelsea’s desire to keep starlet Ola Aina will be tested by a bid from his loan club Torino.

The Nigeria right-back shone during his stint with Hull City in the Championship last season and has been equally impressive in Serie A this term.

And Torino are reportedly keen on a permanent deal in January – four months before his loan is due to end.

London’s Evening Standard say the seventh-placed Italian top-flight club are considering an offer of around £8.7million for the Blues’ Academy product ,who has played just six games for Chelsea.

Aina has not held back on how much he enjoys playing in Serie A, with its sharp contrast from the frenetic, physical life of the Premier League.

The 22-year-old has said: “It is really helping me.

“The football here is very tactical. You have to concentrate a lot.

“They spend a lot of time on set-pieces and getting the right movement.

“It has been very good so far and I’m loving it.”

PSV Eindhoven and QPR were also linked with Aina over the summer.

But the former England youth star is delighted he opted to move to one of Europe’s elite leagues.

And after choosing the Super Eagles over the Three Lions, he has won five full caps.

He missed out on Nigeria’s 23-man World Cup squad, though, after making their shortlist of 30.