Philippe Coutinho Is Failing To Live Up To Expectations At Barcelona 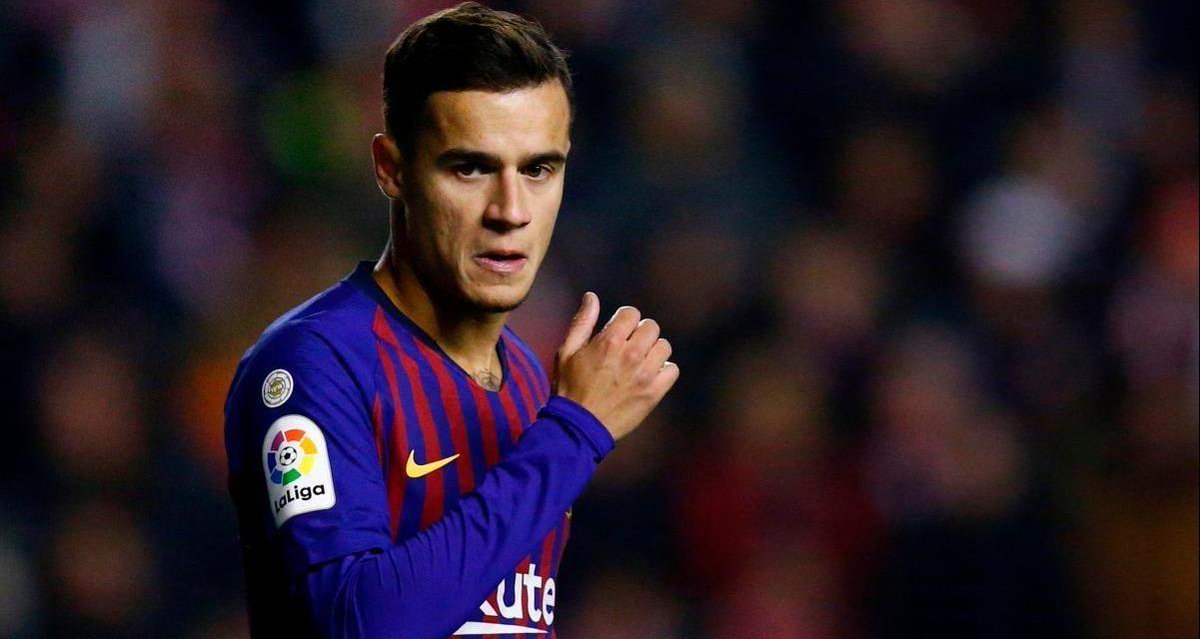 Philippe Coutinho is “not meeting expectations” at Barcelona, according to reports in Spain.

The former Liverpool star, 26, moved to Spain in January in a massive £142million deal.

The astonishing move involved the third-highest fee in football history – behind only Paris Saint-Germain’s purchases of Neymar (£198m) and Kylian Mbappe (£162m).

Coutinho was meant to be the man to replace the creative spark in the attacking ranks, but so far has registered just five goals and three assists in 15 games this season.

Spanish publication Marca now claim Coutinho is under increasing pressure to up his game and rediscover his Anfield form.

Marca believe the Little Magician is a scorer of great goals, but not a great goalscorer like Neymar was at the Nou Camp.

Coutinho is also said to too often go missing and fail to link up with his Barca pals in the middle of the park, leading to a break-up in play.

Liverpool on the other hand have gone from strength to strength in the absence of their former Brazilian star.

As well as reaching the Champions League final just months after his departure, the Reds are pushing for Premier League glory this season.

Jurgen Klopp can thank the monster sale of Coutinho for the spark, adding the likes of Virgil van Dijk, Xherdan Shaqiri, Naby Keita and Alisson with the windfall.