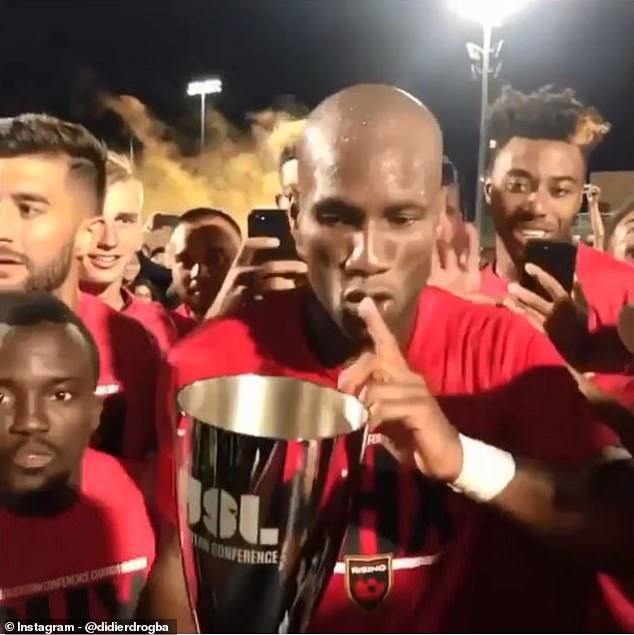 Didier Drogba may be 40 years old, but the Chelsea legend’s clinical nature in front of goal remains intact.

The former Ivory Coast international was among the scorers as Phoenix Rising beat Orange County 2-1 to win the Western Conference Championship.

The victory for Drogba’s side means that they will now take on Eastern Conference Champions Louisville City on Thursday for the USL Cup. 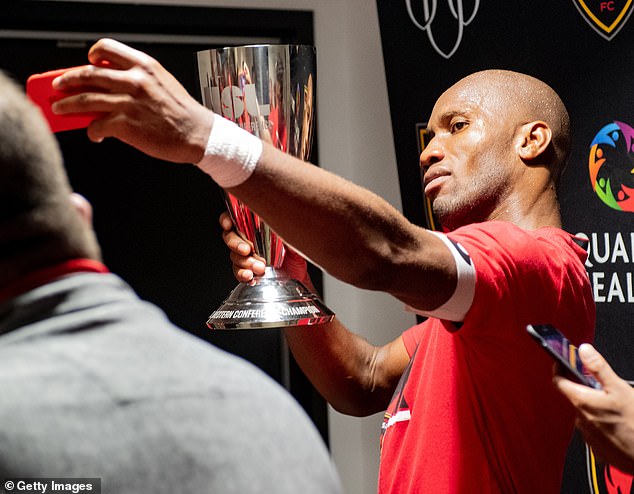 Drogba then made it 2-0 in the 73rd minute after he finished well following his initial effort being blocked.

There was a scare for Phoenix Rising as Orange County reduced the deficit through Koji Hashimoto.

However, Drogba’s side held on to secure victory and send him through to what could be his last final, with his contract expiring at the end of this month.

The striker is best known for his time at Chelsea, for whom he scored 164 goals in 381 games across two spells.