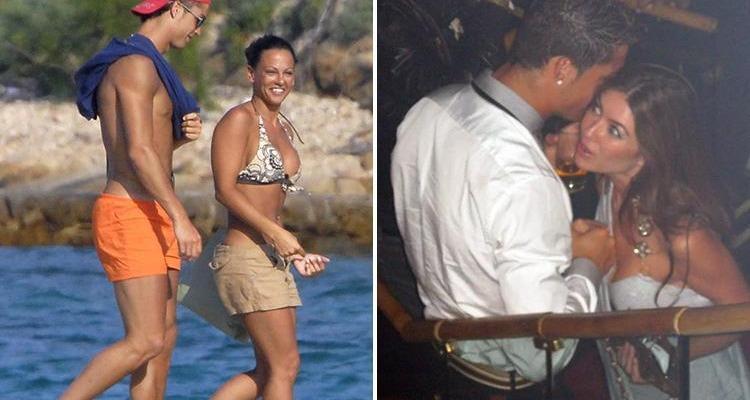 Cristiano Ronaldo’s model ex-girlfriend has said she would be willing to defend the “perfect gent” in court over rape claims.

Nereida Gallardo stated the footballer “was always a gentleman” during their eight month relationship – and was stunned at the allegations levelled against him.

Ronaldo, 33, has been accused of raping Kathryn Mayorga, 34, in a Las Vegas hotel in 2009, but the athlete has denied any attack and said the sex was consensual.

Model ex Nereida Gallardo has since spoken out, saying she was so sure of his innocence that she would testify for him in court.

The 35-year-old told The Mirror: “Cristiano treated me well while I was with him.

“He was never ever aggressive towards me – not even near. I can’t see him forcing or holding down someone. He is not an aggressive guy in bed.”

Gallardo added: “So far I haven’t been contacted. But if I am, I would be willing to go and give evidence in his favour.”

Alleged victim Mayorga went to the cops at the time of the claimed attack, and later reportedly accepted a settlement of £287,000 from Ronaldo and signed a gagging order. 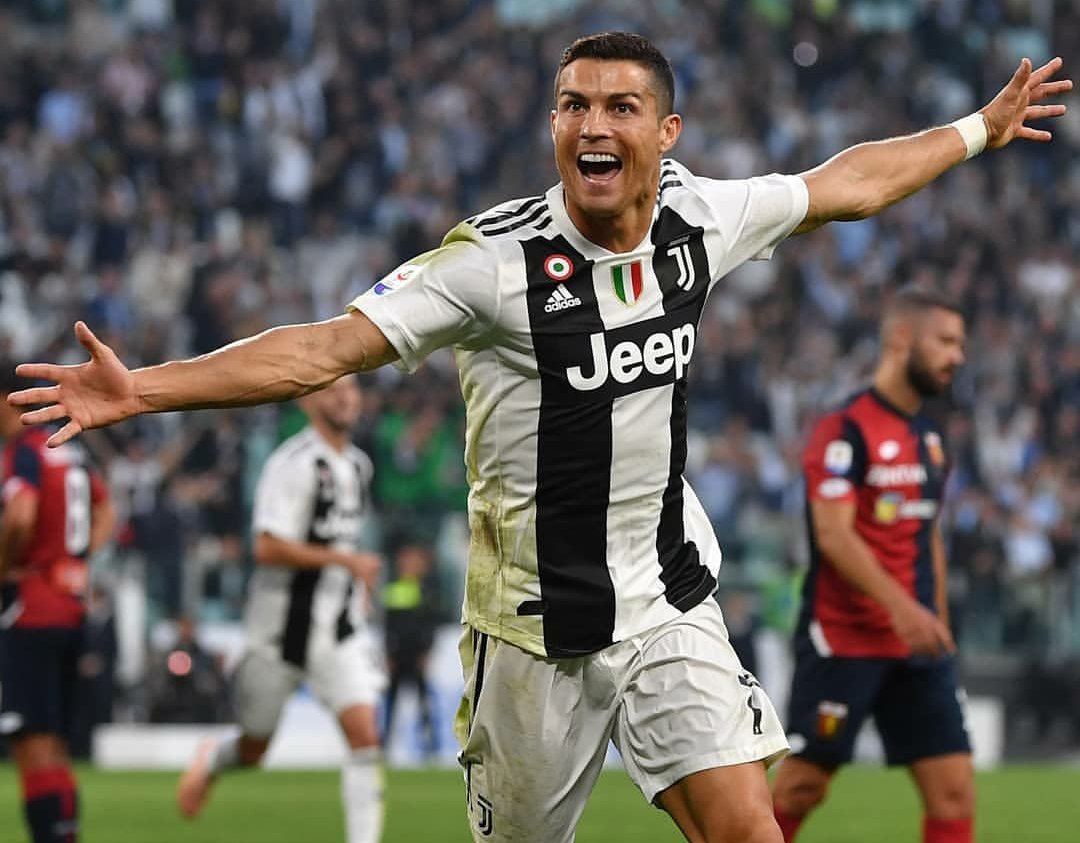 But she has filed court papers to overturn it and recently spoke to the city’s police force.

A statement from the Las Vegas Metropolitan Police Department said: “The case has been reopened and our detectives are following up on information being provided by the victim.

“At the time the report was taken, the victim did not provide detectives with the location of the incident or suspect description. A medical exam was conducted.”

Ronaldo’s lawyers said documents which claim to show Ronaldo acknowledging he had sex with Kathryn Mayorga without her consent had been altered.

In a statement, lawyer Peter S Christiansen has said the documents are “pure invention” and have been fabricated by hackers.

The lawyer’s claims come after German magazine Der Spiegal published an interview with accuser Kathryn Mayorga and documents which allege Ronaldo agreed to pay her £287,000 as part of a non-disclosure agreement in 2010.

Fellow sponsor Nike also said they were “concerned” about the allegation and were “closely monitoring the situation”.

Ronaldo was the highest-paid athlete in the world for the second straight year in 2017 and pocketed £70m – including £25m in licensing deals.