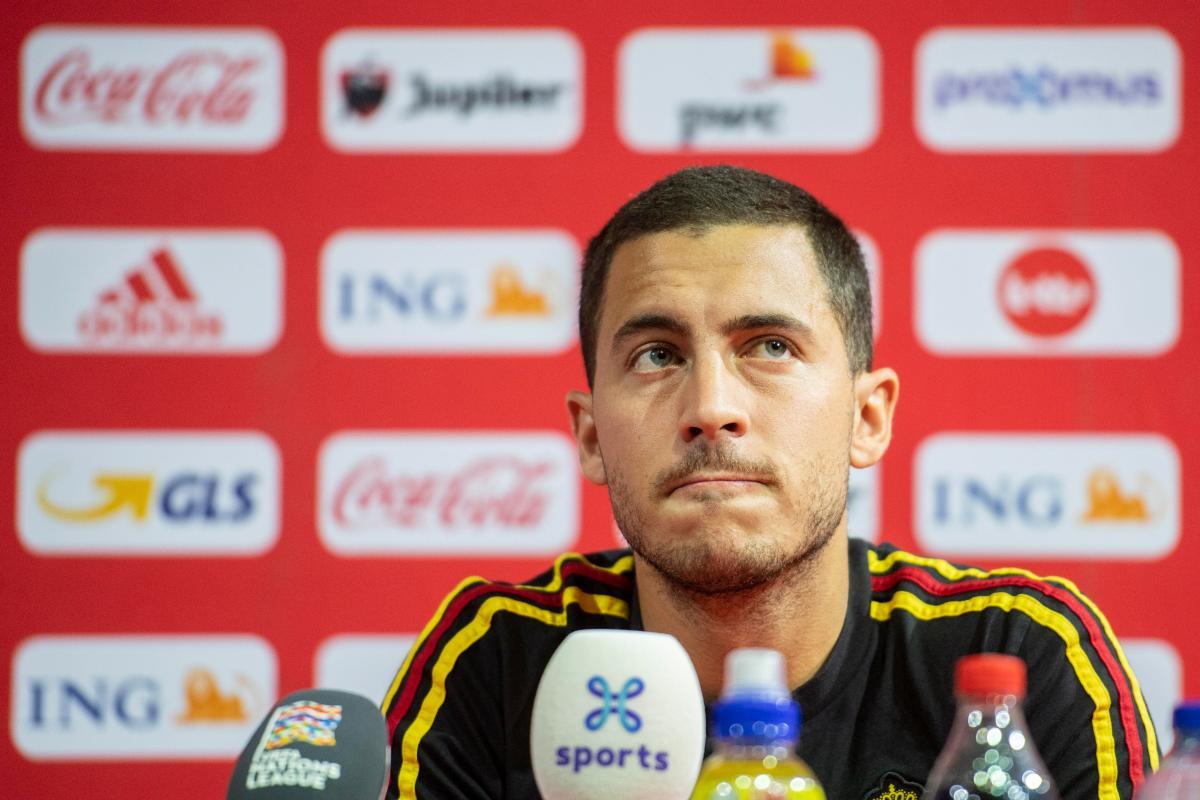 Eden Hazard admits he must move to Spain to win the Ballon d’Or.

The Chelsea star ruled out making a dream move to Real Madrid in January.

Yet, asked if playing in La Liga would boost his chances of being crowned the world’s best player, Hazard said: “Yes, that is why I want to go and play there, maybe!

“But not in January.”

He said: “Am I the best player in the world right now?

“Yes!  But you can always improve in football.

“Everything is going well with Chelsea and Belgium but you can always score more goals, get more assists.”