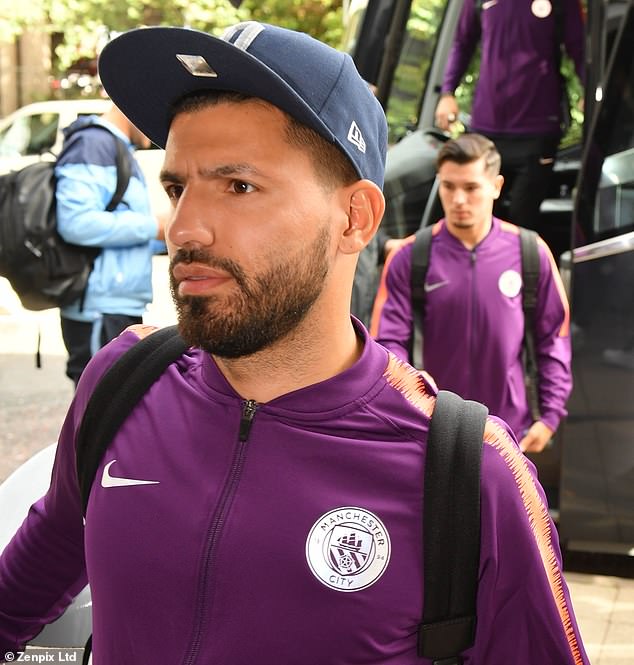 Manchester City have set off on their journey to Germany as they gear up for their latest test in the Champions League but it appears that they have ditched their ultra-trendy outfits in the process.

The Premier League champions currently have a partnership with Canadian clothing brand Dsquared2 but were mocked online during pre-season for wearing the questionable outfits.

Pep Guardiola’s men rocked up to the airport in the club’s branded leisurewear on Monday afternoon, prompting questions about wear the ultra-trendy Dsquared2 outfits had disappeared to. 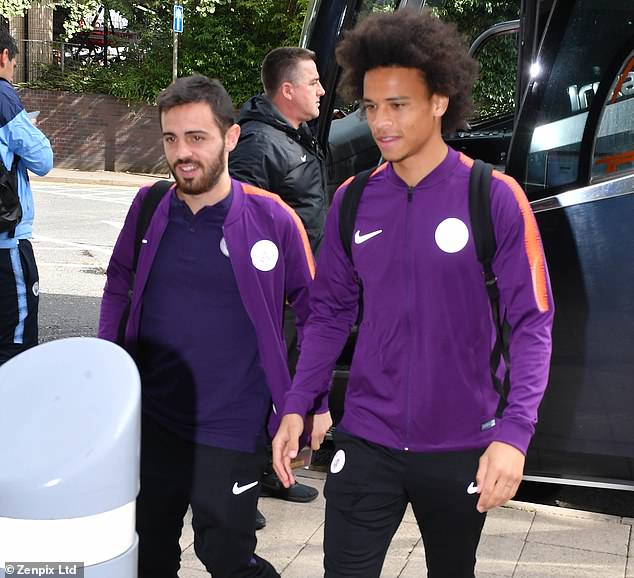 City, who have worn Dsquared2 attire plenty of times prior to this, decided to opt against the outfits ahead of their next European clash with Hoffenheim.

However, Sportsmail understands City’s partnership with the clothing brand will still be active for the remainder of the season.

There is a plan to release a new collection later in the season and, until then, they will be donning Nike tracksuits.

Guardiola will be looking to put their disastrous start to their Champions League campaign behind them on Tuesday evening.

The Premier League outfit were beaten by Nabil Fekir and Co when Lyon won 2-1 at the Etihad two weeks ago.

Goals from Fekir and Maxwel Cornet saw City slip to the shock defeat while Guardiola could only watch from the stands due to a suspension.

Hoffenheim haven’t enjoyed the best of starts to their league campaign as they sit 12th after six games with only seven points.

The Bundesliga side managed a 2-2 draw with Shakhtar Donetsk despite taking the lead twice in their Group F encounter.