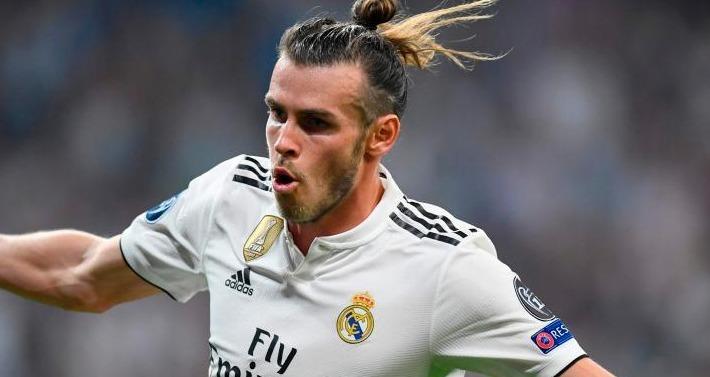 Real Madrid have been handed an injury boost with Gareth Bale set to return to training on Thursday, according to reports.

The Welsh star, 29, raised concerns when he was subbed off at half-time during Saturday’s 0-0 draw with Atletico Madrid.

But according to Marca, the ex-Tottenham star has not injured his adductor and will return to training sooner than expected.

He was clearly struggling with the injury towards the end of the first half of the Madrid derby.

The medical staff examined him during the interval and decided that he was not fit to play on.

Following another examination on Monday, it has been revealed that Bale’s injury is not as serious as first thought.

And Bale has planned to rejoin his team-mates at training as soon as possible.

But Madrid will still be without the Wales international for their Champions League clash against CSKA Moscow on Tuesday.

Julen Lopetegui’s side are without a win in their last two games ahead of their trip to the Russian capital.

The Madrid boss has also confirmed that he left Sergio Ramos out of the squad for tomorrow’s match because he needs a rest.

He said: “Ramos hasn’t travelled because he has played about 120 minutes more than his team-mates.”

Midfielder Isco and defender Marcelo are also unavailable for the Spanish side through injury.