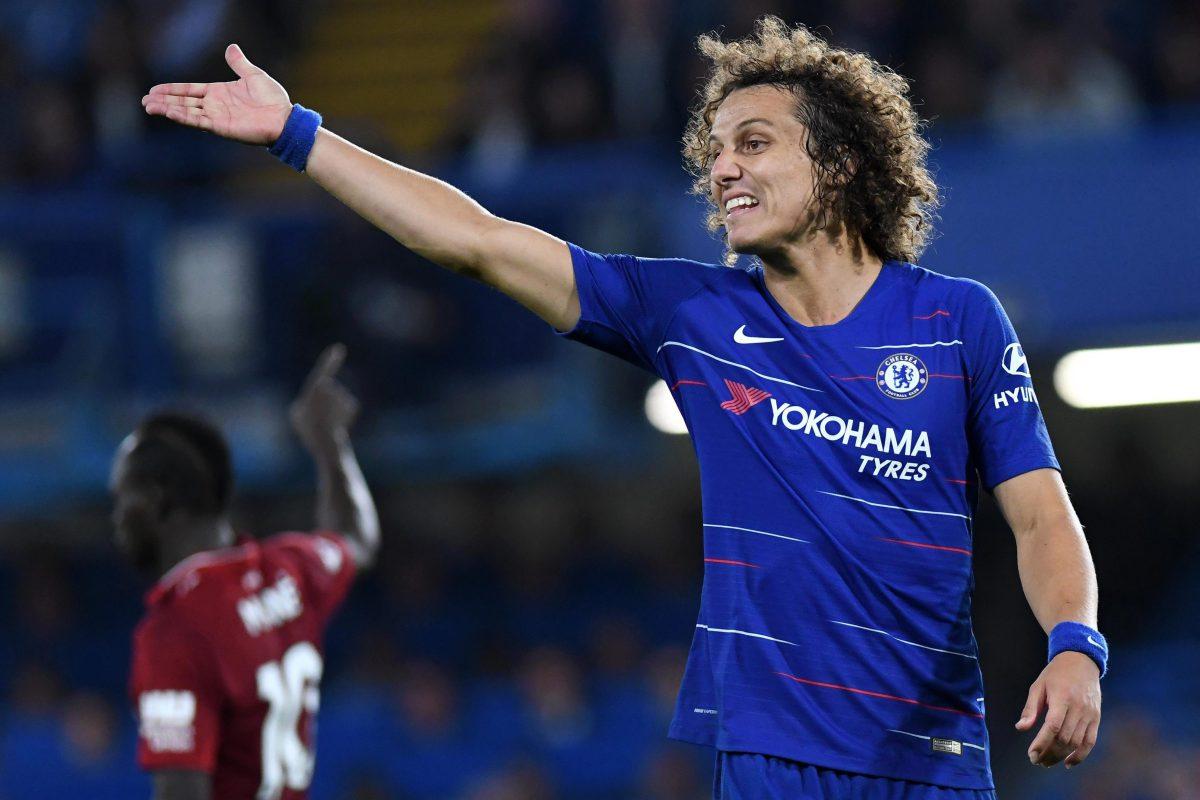 David Luiz admits he would have quit Chelsea if Antonio Conte had not been sacked.

The Brazilian defender continued his stunning start to the campaign with a man of the match display against Liverpool tonight.

But after a reported disagreement over tactics with the Italian and an ankle injury led to him making just three Premier League appearances last term, the 31-year-old says he had two offers to depart.

However, he decided wait it out and was rewarded for his patience when Conte was axed and replaced by Maurizio Sarri.

Speaking after the 1-1 draw with Liverpool, Luiz told BT Sport: “I had a contract with Chelsea. I had two offers from different clubs but I told Chelsea I wanted to stay.

“They chose Sarri and I have tried to convince Sarri I want to stay.”

And when asked if he would have left if Conte had stayed, the South American said: “For sure!”

Luiz returned to Chelsea for a second time in August 2017 from Paris Saint-Germain.

He has made over 200 appearances for the Blues throughout his two spells in West London and has helped the club to the Prem title, Champions League and the Europa League.