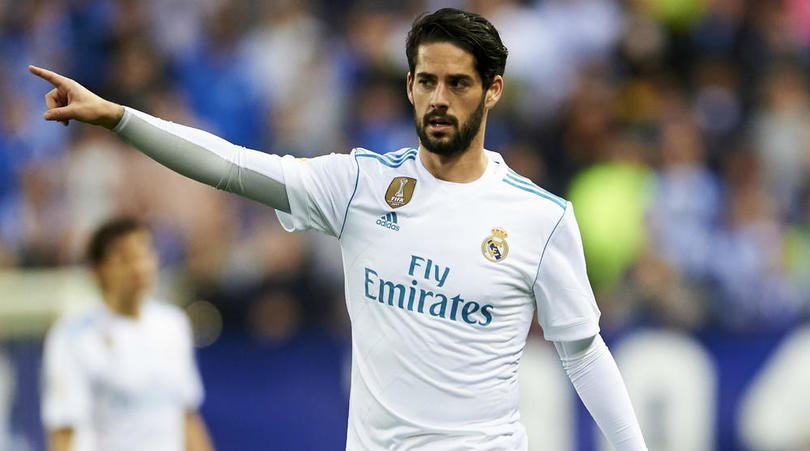 Isco will undergo urgent surgery after being diagnosed with acute appendicitis.

The Spanish star, 26, is expected to go under the knife in the coming hours.

In a short statement, Real Madrid said: “After the tests performed on our player Isco, he was diagnosed with acute appendicitis.

“The player will be intervened in the next hours.”

It is unknown at this stage how long the playmaker will be out of action for.

But Isco could miss three crucial matches in the next week.

He will miss Real Madrid’s trip to Sevilla tomorrow night in La Liga and may not be fit as Los Blancos host city rivals Atletico Madrid in a blockbuster clash on Saturday evening.

Dani Carvajal, who missed Saturday’s 1-0 win over Espanyol, is also out of the Sevilla clash with a muscle injury.

Julen Lopetegui’s side then travel to Russia next week to face CSKA Moscow in the Champions League.

Isco has started the season well and is enjoying even more regular starts for the club following Cristiano Ronaldo’s summer departure.

The Spaniard has largely been deployed out wide in attack, supporting main striker Karim Benzema with Gareth Bale occupying the opposite flank.

And he has paid Los Blancos back with a string of fine performances this term.

Isco has two goals in his last three games for Real Madrid but may be forced for a short spell on the sidelines as he recovers from the surgery.

Just imagine how good he will be without acute appendicitis.