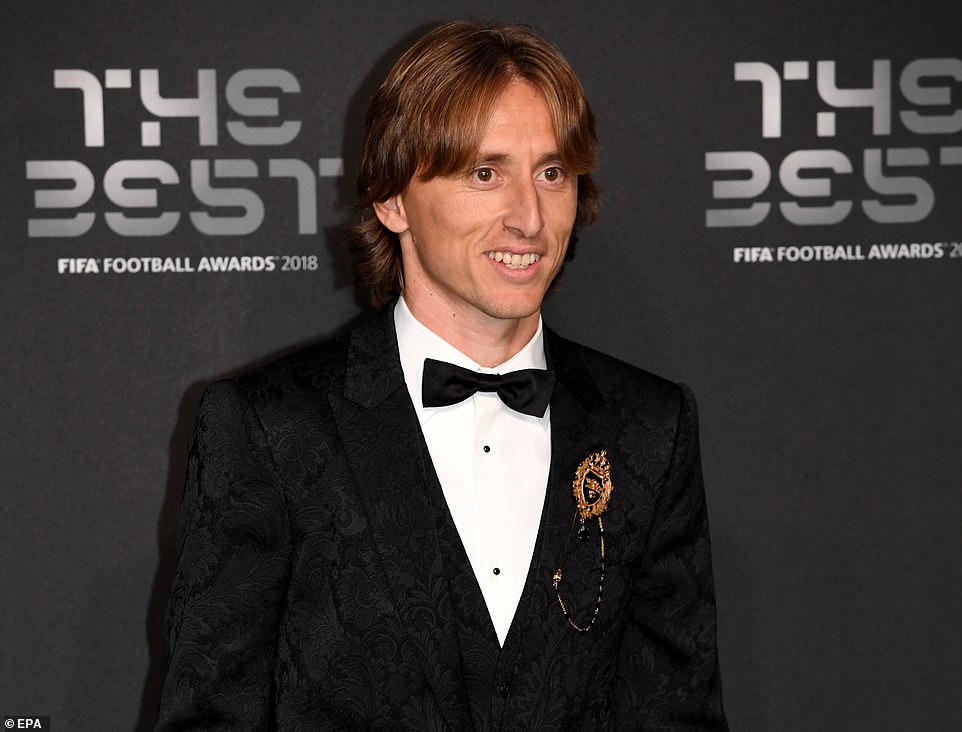 The great and good of the footballing world have started arriving at London’s Royal Festival Hall for FIFA’s The Best awards.

Now in their third year, the awards ceremony honours footballers in seven categories. 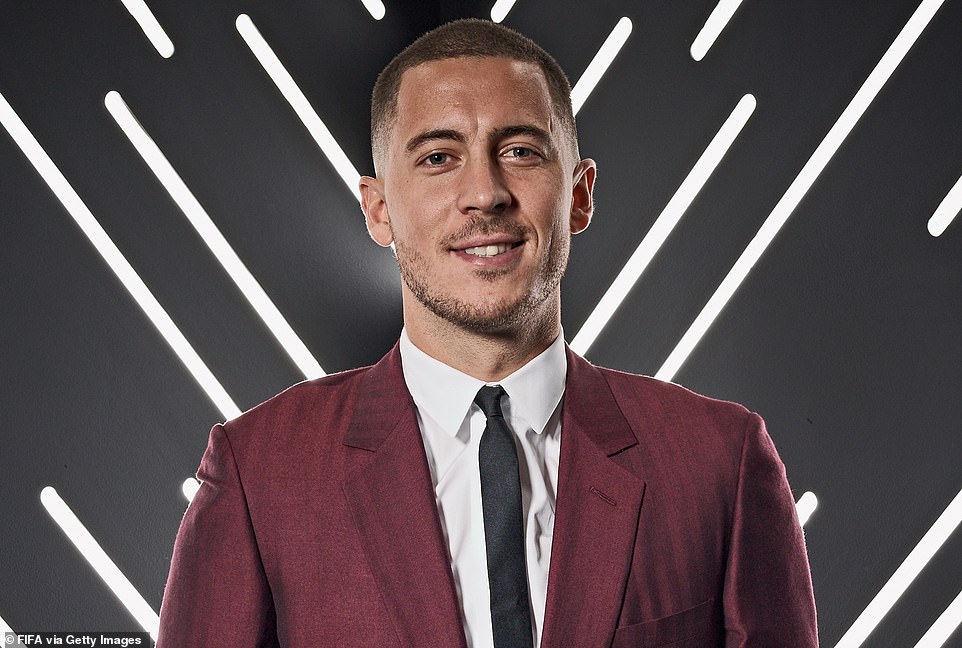 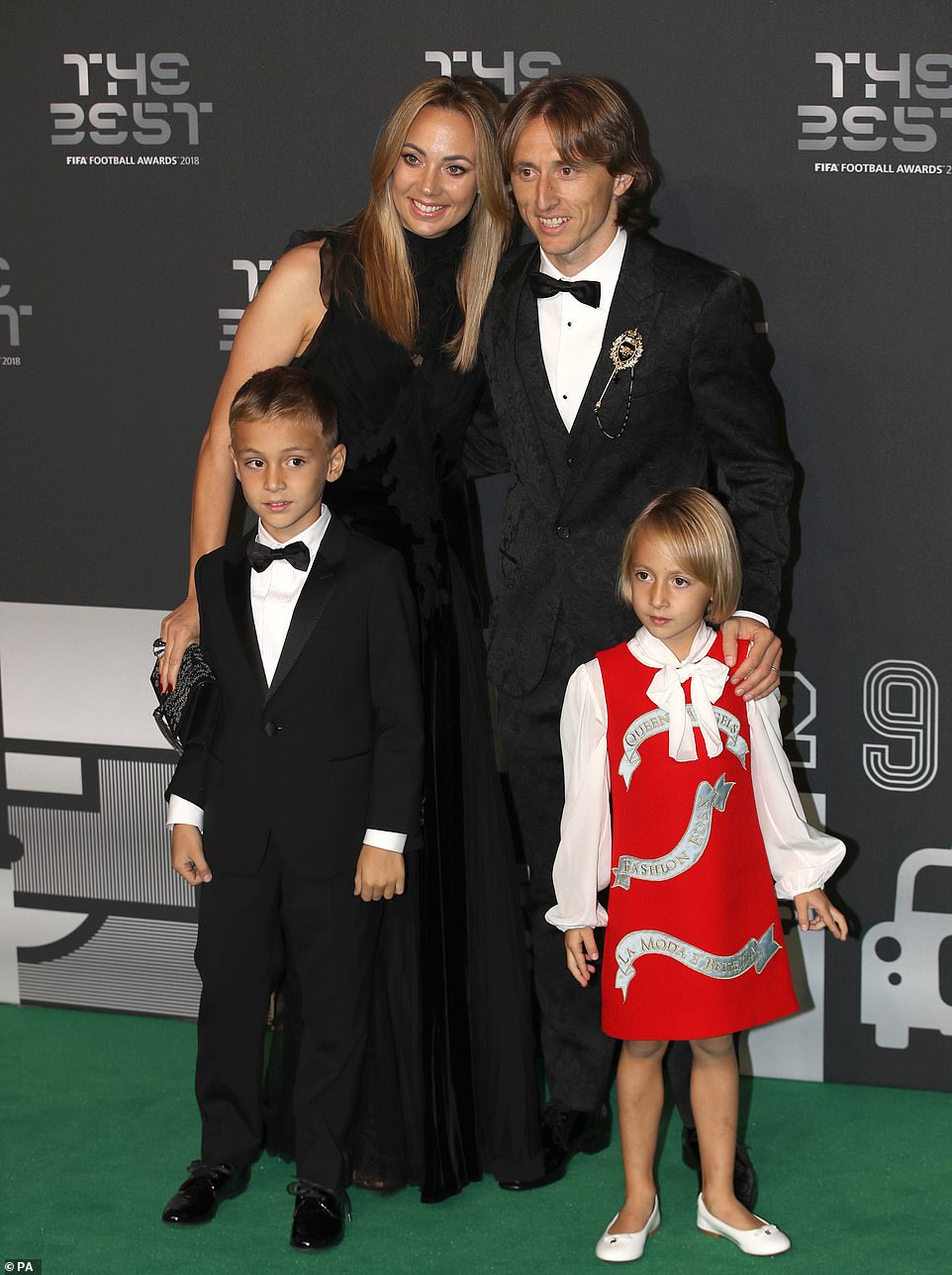 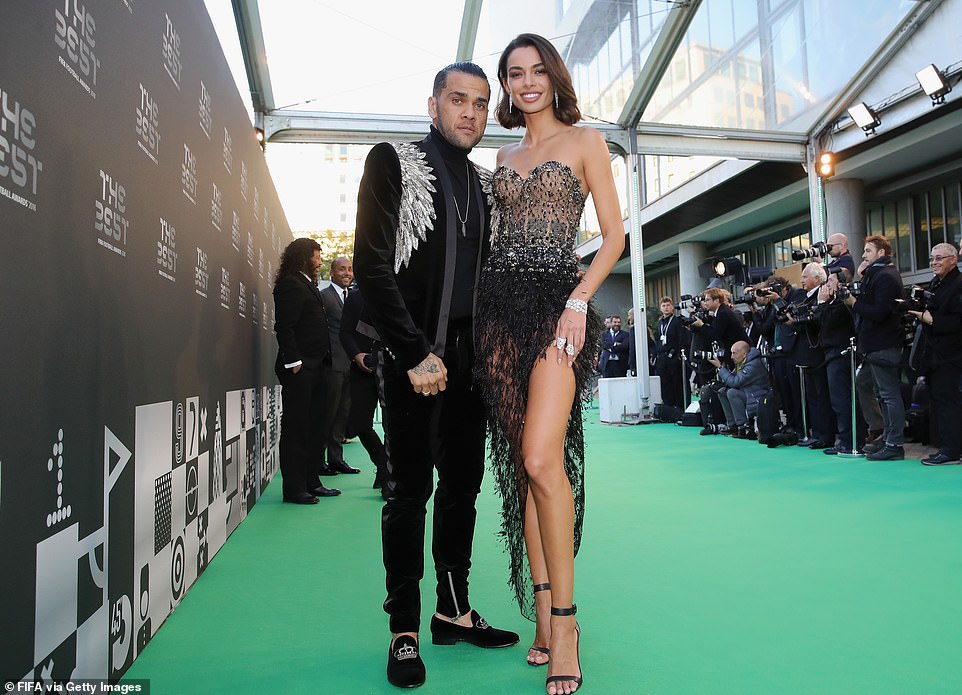 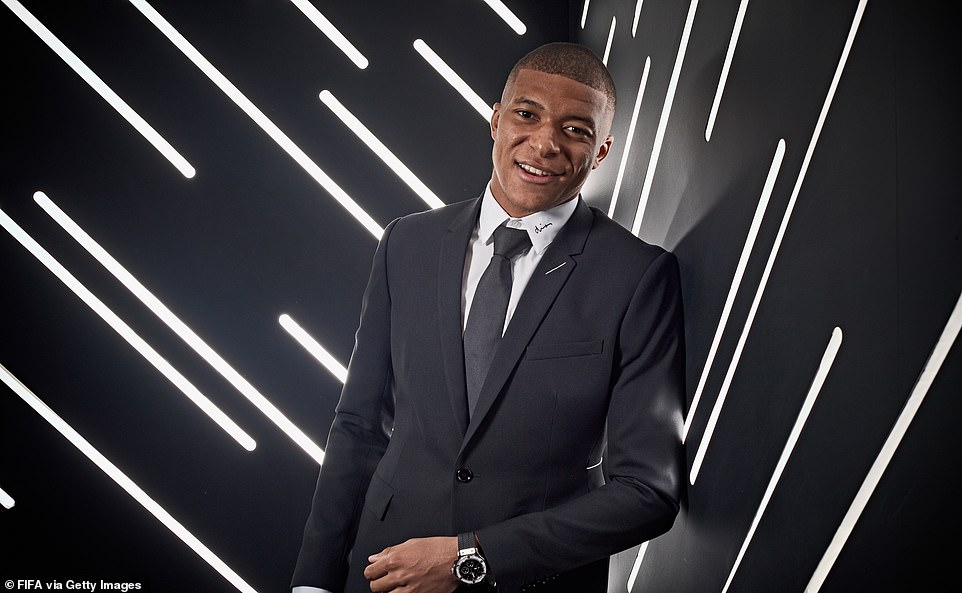 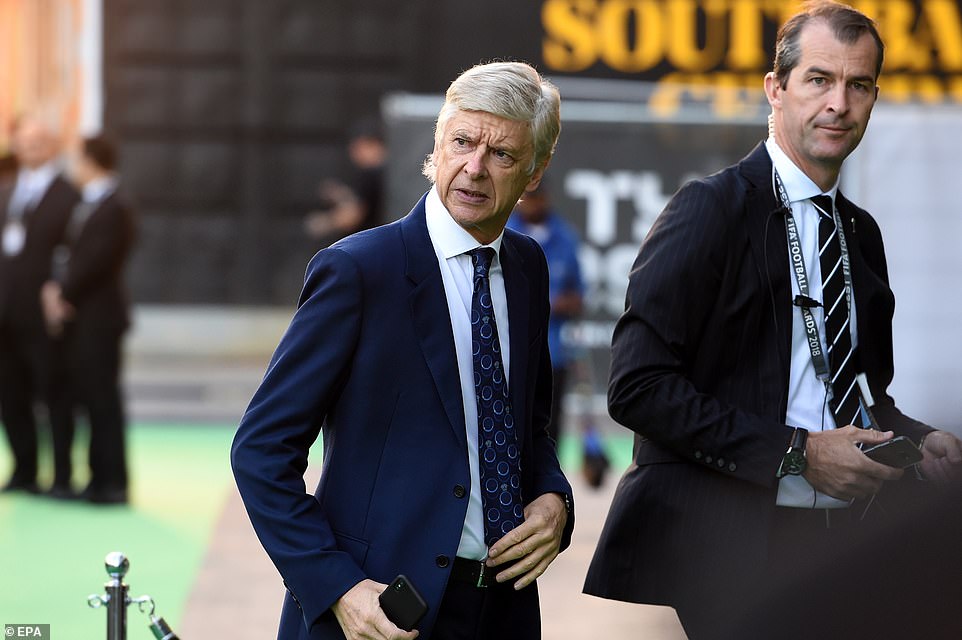 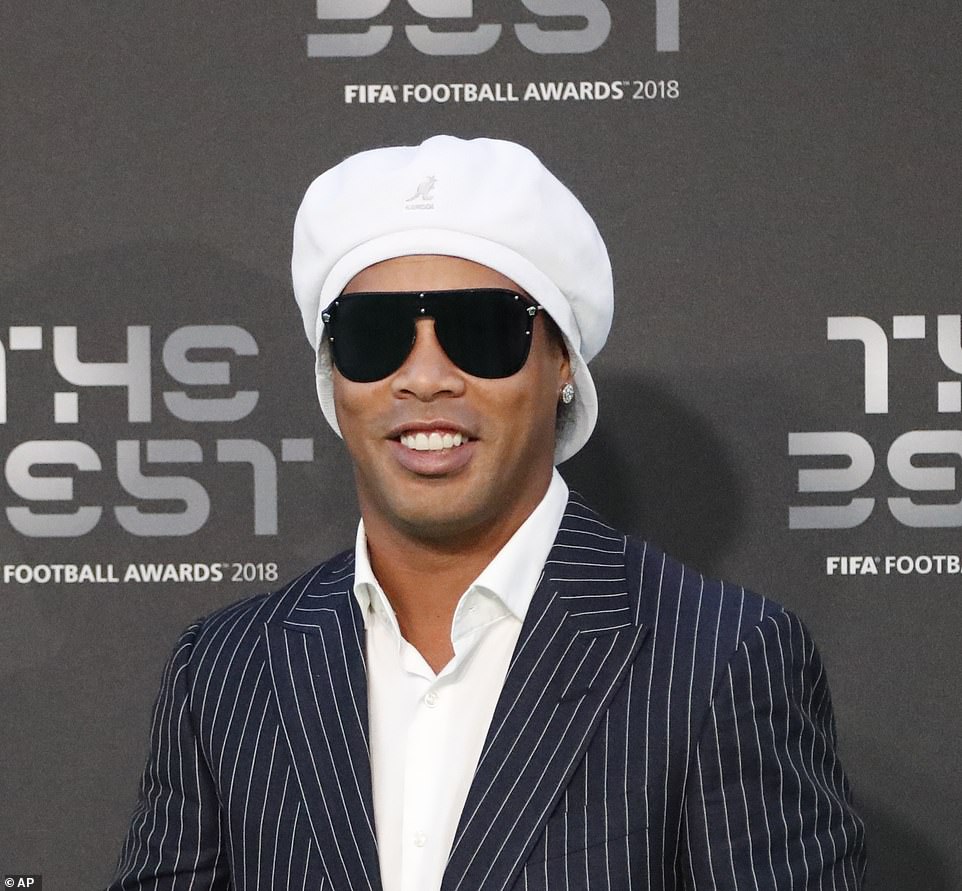 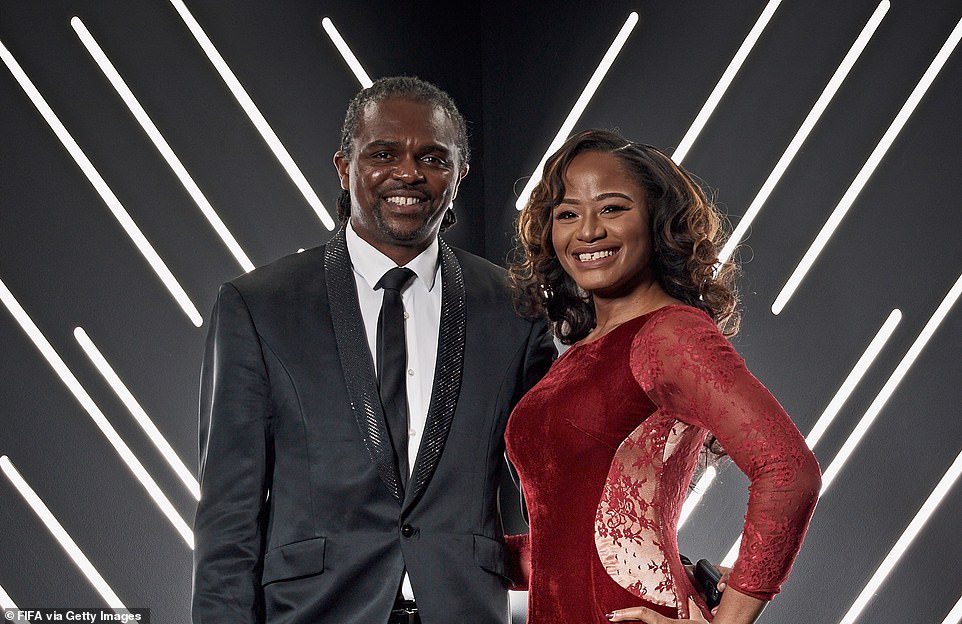 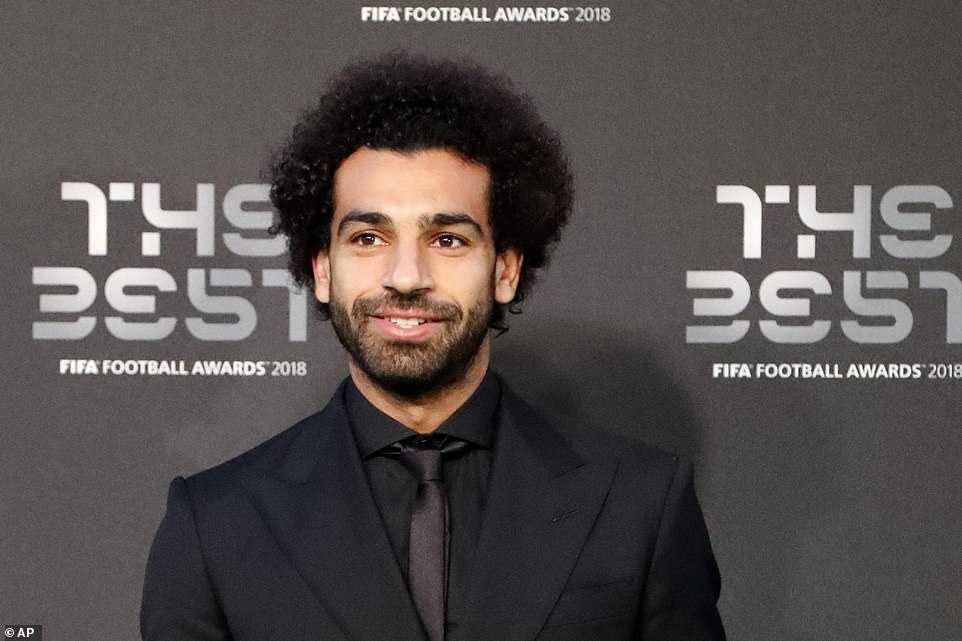 Among those present for the event are England boss Gareth Southgate and Paris Saint-Germain full-back Dani Alves, who shared a word as they were entering the venue.

Clint Dempsey, who retired from football in August aged 35, was another big name in attendance at The Best Awards, which are in their third year after FIFA’s five-year association with the Balon D’Or ended.