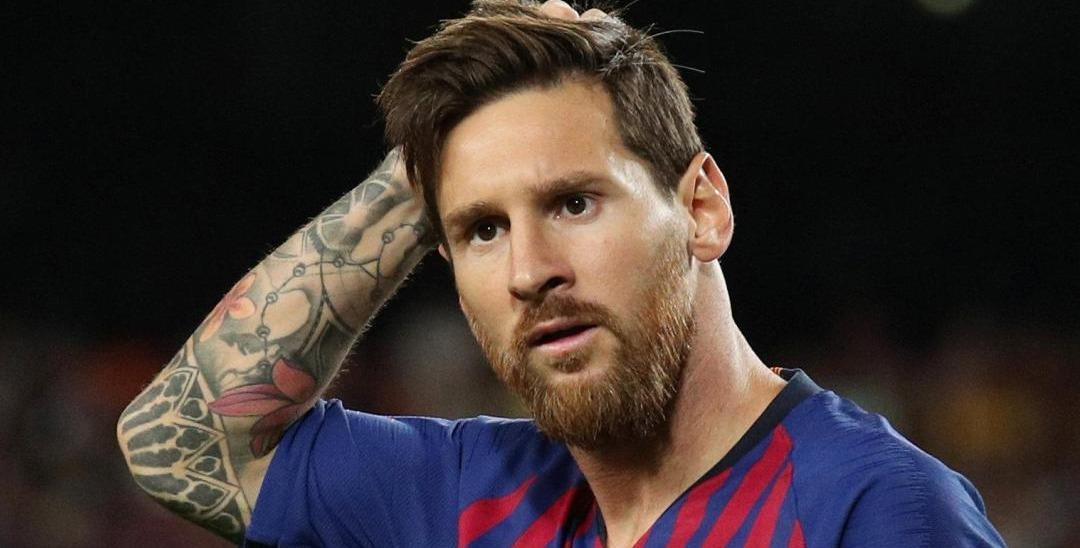 Lionel Messi has revealed the team-mate he most enjoys playing with at Barcelona is Jordi Alba.

Despite lining-up with the likes of Luis Suarez and Philippe Coutinho on a weekly basis, Leo has plumped for one of the unsung heroes of the team.

Even former Barca favourites Xavi and Andres Iniesta have failed to make the cut with Messi saying his real No1 knows him inside out.

On his favourite team-mate, Messi said: “Jordi Alba knows me to perfection.

“He knows when I will give him a no-look pass.

“I have a special connection with him.”

Messi and Alba have spent years terrorising defenders with their link-up play.

So often the Argentine star has found the full-back marauding up the left-wing, fired a defence splitting pass in his direction, only to be given the ball straight back to score.

The Barcelona superstar is under contract until June 2021 but will be 33-years-old at the time and could be tempted into his first-ever move.