Aubameyang, Lacazette And Co In Good Spirits As Arsenal Prepare For Visit To Newcastle 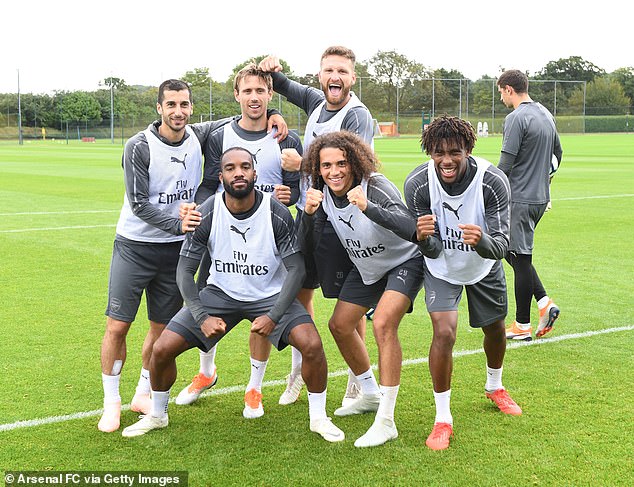 Arsenal will be seeking to extend their winning run to three games on Saturday when they face Newcastle away, and Unai Emery’s squad certainly appeared in buoyant mood in training.

The Gunners were put through their paces at London Colney and were in good spirits as they prepared for an intense schedule, with their involvement in the Europa League and the Carabao Cup set to commence soon.

Alexandre Lacazette, Matteo Guendouzi, Alex Iwobi, Nacho Monreal, Henrikh Mkhitaryan and Shkodran Mustafi all celebrated being on the winning side in a training match. 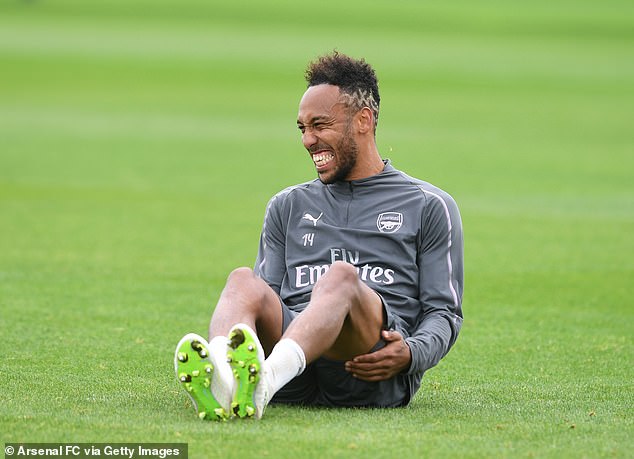 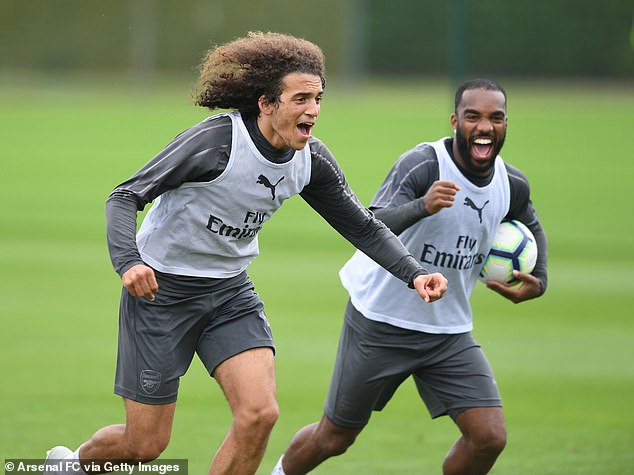 Striker Pierre-Emerick Aubameyang, as is usually the case, also seemed to be enjoying himself.

Aubameyang will be looking to add to his tally against Newcastle having got off the mark for the season when he scored against Cardiff prior to the international break.

Lacazette was having fun in training along with Guendouzi and the Frenchmen will be aiming to retain their places in the starting line-up against Newcastle.

Arsenal welcomed back several of their international players, including Aaron Ramsey, Mohemed Elneny and Lucas Torreira, while Alex Iwobi has recovered from the illness that ruled him out of the Cardiff game.