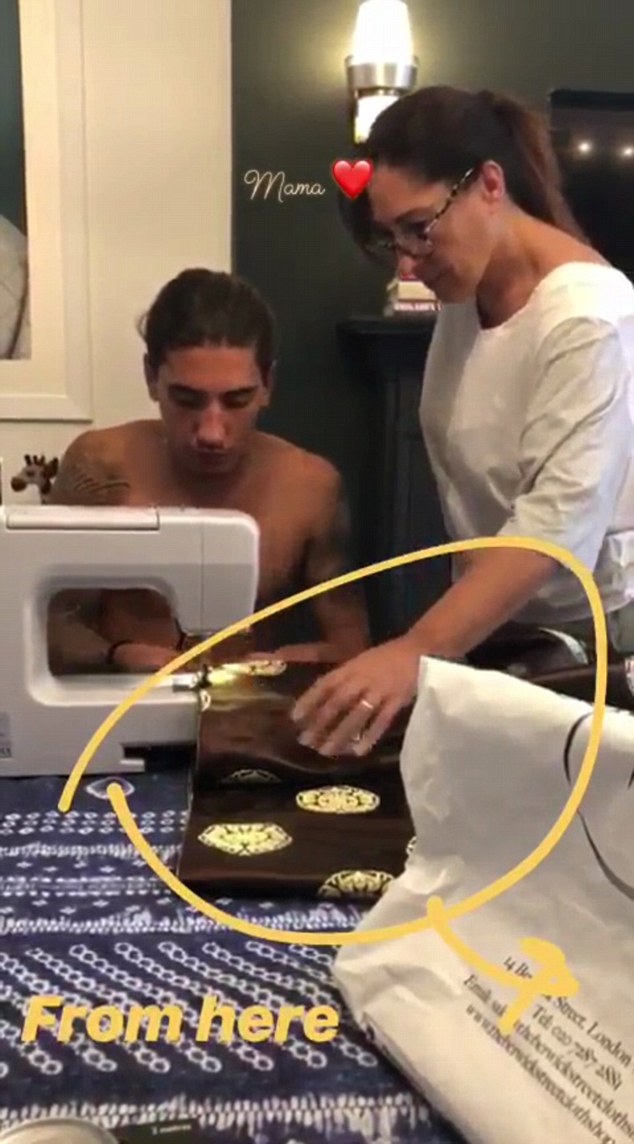 Hector Bellerin has always shown a flair for fashion, but the Arsenal star has now taken the passion a step further by designing a pair of silk trousers with his mum.

Bellerin posted a video on his Instagram page, where he could be seen sewing the trousers alongside his mother, Maty Moruno.

During the video, Moruno steps in to intervene on several occasions as she guides the right-back through the process of stitching and sewing. 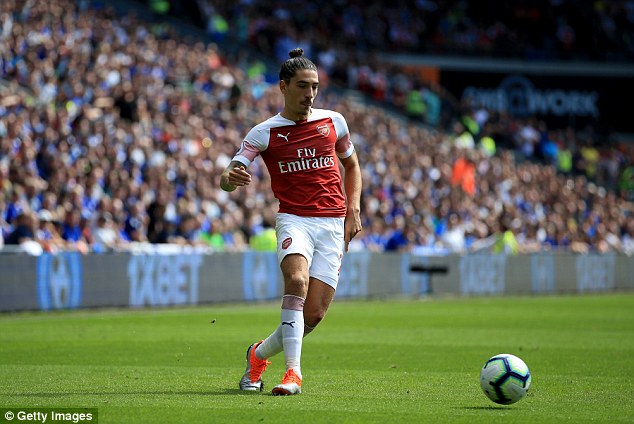 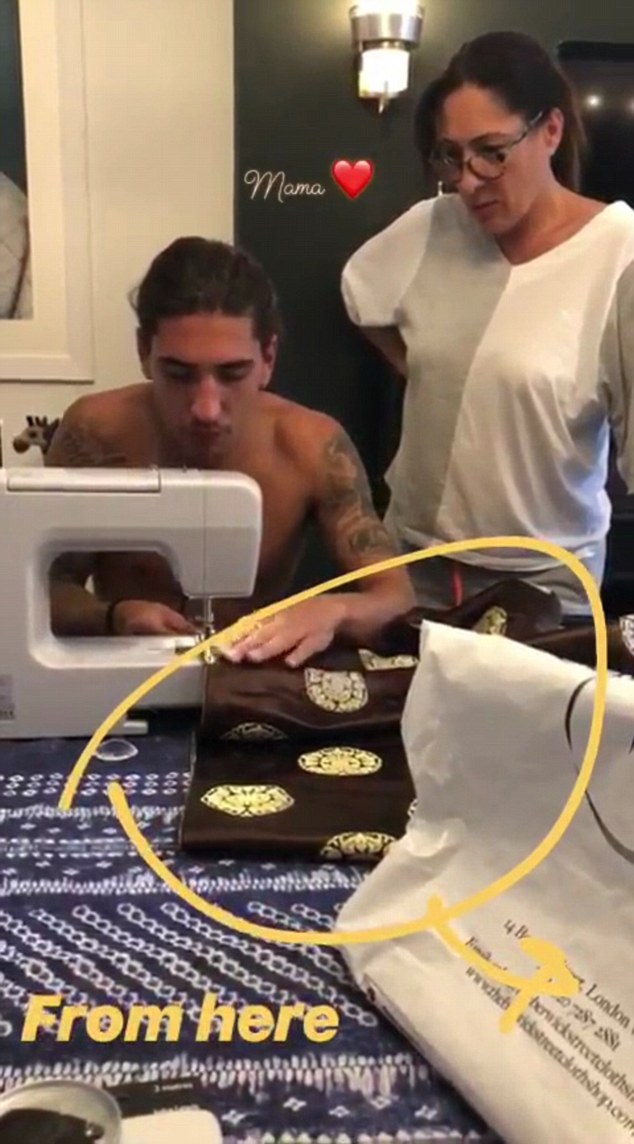 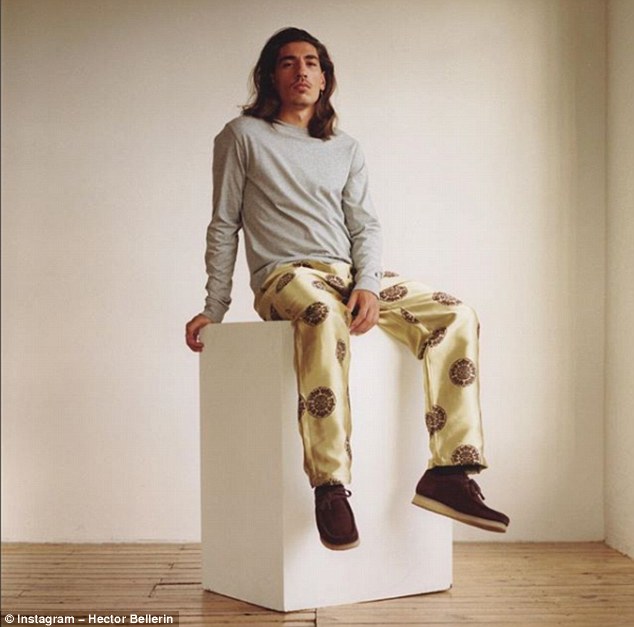 Bellerin later uploaded an image of himself on social media wearing the finished brown and yellow design.

It is not the first time the Spaniard has shown an interest in fashion. His social media feeds regularly feature images of the latest clothes and trends.

On the pitch, the 23-year-old has started all four of Arsenal’s Premier League games so far this season despite pressure from summer signing Stephan Lichtsteiner.

Unai Emery’s men have made a mixed start to the campaign, winning two and losing two of their first four games – with defeats coming against top-four rivals Manchester City and Chelsea.

Arsenal and Bellerin play Newcastle next Saturday in their first game after the international break.