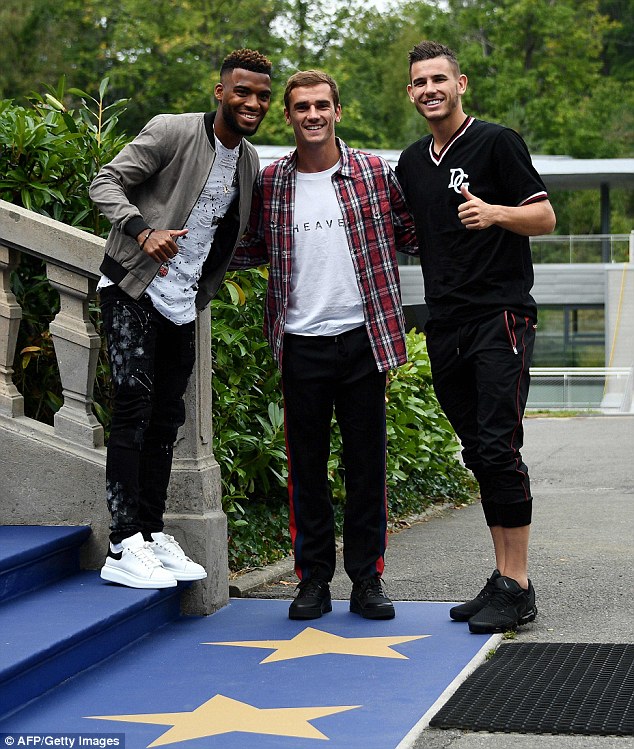 It is less than two months since France were crowned World Cup winners as they beat Croatia in the final at the Luzhniki Stadium, and that triumph certainly won’t be forgotten in a hurry.

France are back in action as they prepare for games away to Germany and at home to Holland in the new UEFA Nations League.

Coach Didier Deschamps has kept faith with the vast majority of the squad that won the World Cup, and the players were given a golden reception as they returned to the national team base at Clairefontaine on Monday. 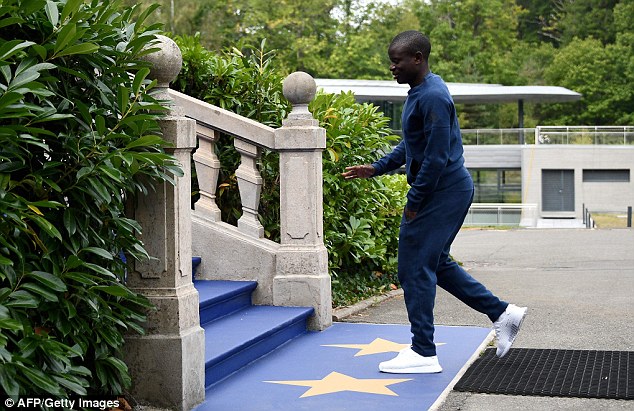 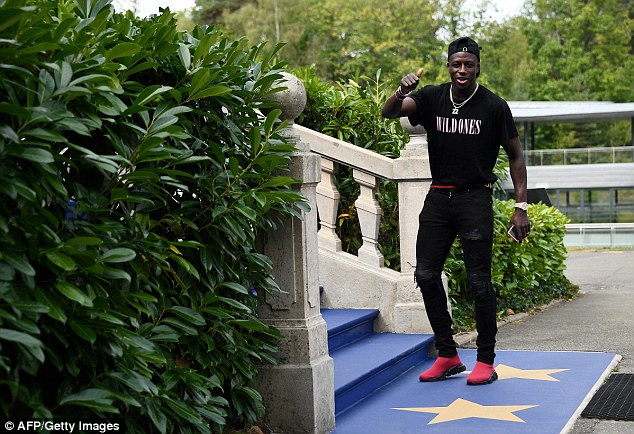 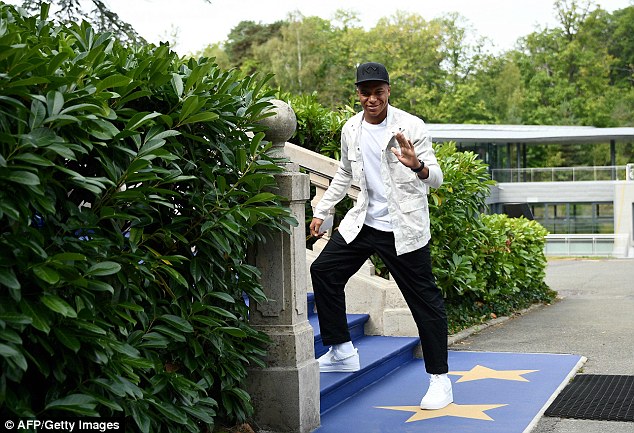 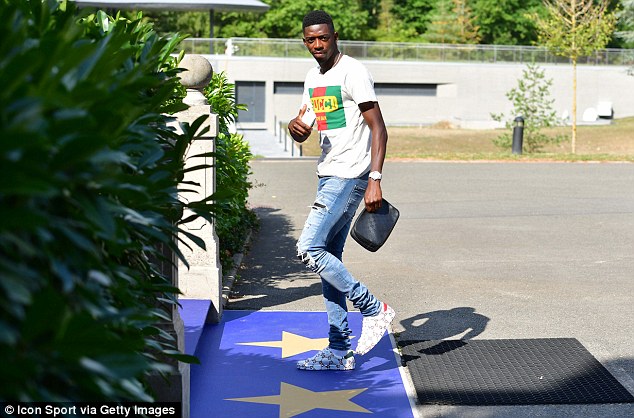 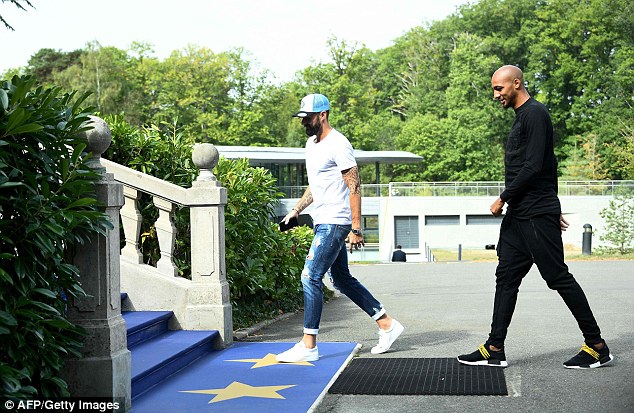 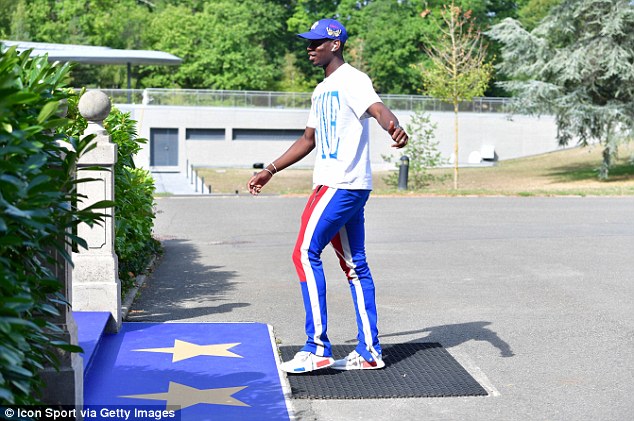 The France stars, including Manchester United midfielder Paul Pogba, noticed some changes at Clairefontaine, with two stars on the floor outside the entrance, denoting the country’s World Cup wins, the first of which came in 1998.

Paris Saint-Germain striker Kylian Mbappe, who enjoyed such an impressive World Cup, seemed in good spirits as he arrived, as did Manchester City defender Benjamin Mendy.

Eager to continue with the players who were so impressive in Russia, Deschamps made just one alteration to his squad for the upcoming games, and that was enforced, with injured goalkeeper Steve Mandanda being replaced by Benoit Costil.

There were some notable omissions from Deschamps’ squad, including Anthony Martial, Alexandre Lacazette and Dimitri Payet, but the players that have been selected will be eager to keep their winning momentum going.