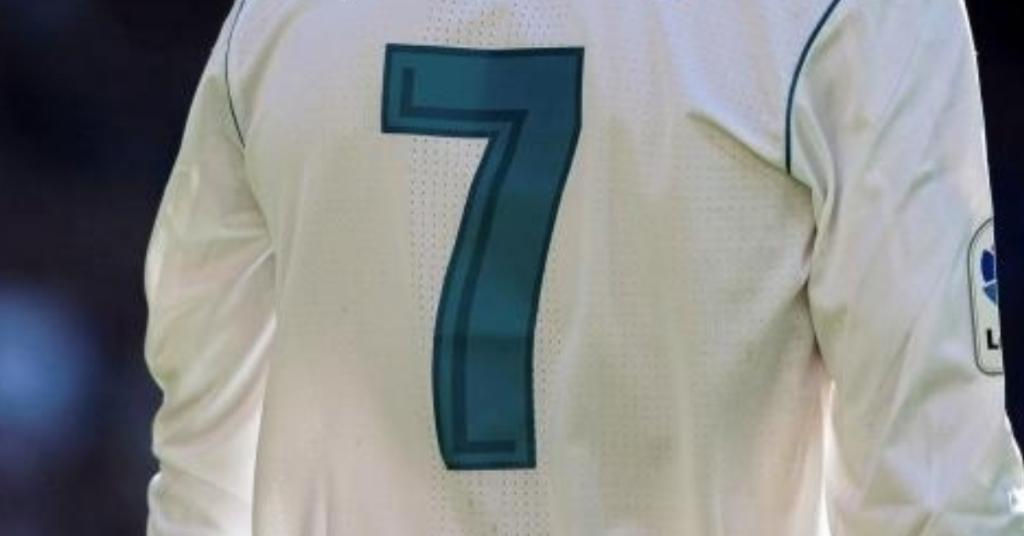 Spanish radio station Cadena COPE report that the Dominican star has been given the nod to take the number made iconic by Ronaldo.

And Mariano will be a happy man if he has half the career Ronaldo did at Real – with the Portuguese netting 450 goals in 438 games and bagging 14 major trophies.

Los Blancos confirmed yesterday that they had re-signed the striker from Lyon for £23million – just a year after letting him leave for £7.5m.

The European champions had first refusal on the 25-year-old as a host of clubs monitored his availability.

But he has signed a five-year deal with Real and will be presented to their fans for a second time on Friday afternoon at the Bernabeu.

He was sold in July 2017 after failing to establish himself under Zinedine Zidane but the clauses in the deal made it clear Real were keen to keep an eye on his progression.

The move spell bad news to Celtic fans with Lyon lining Moussa Dembele as his replacement.

Hoops chief Brendan Rodgers revealed his star striker is in discussions with the Ligue 1 giants, but says no official offer is in place yet.