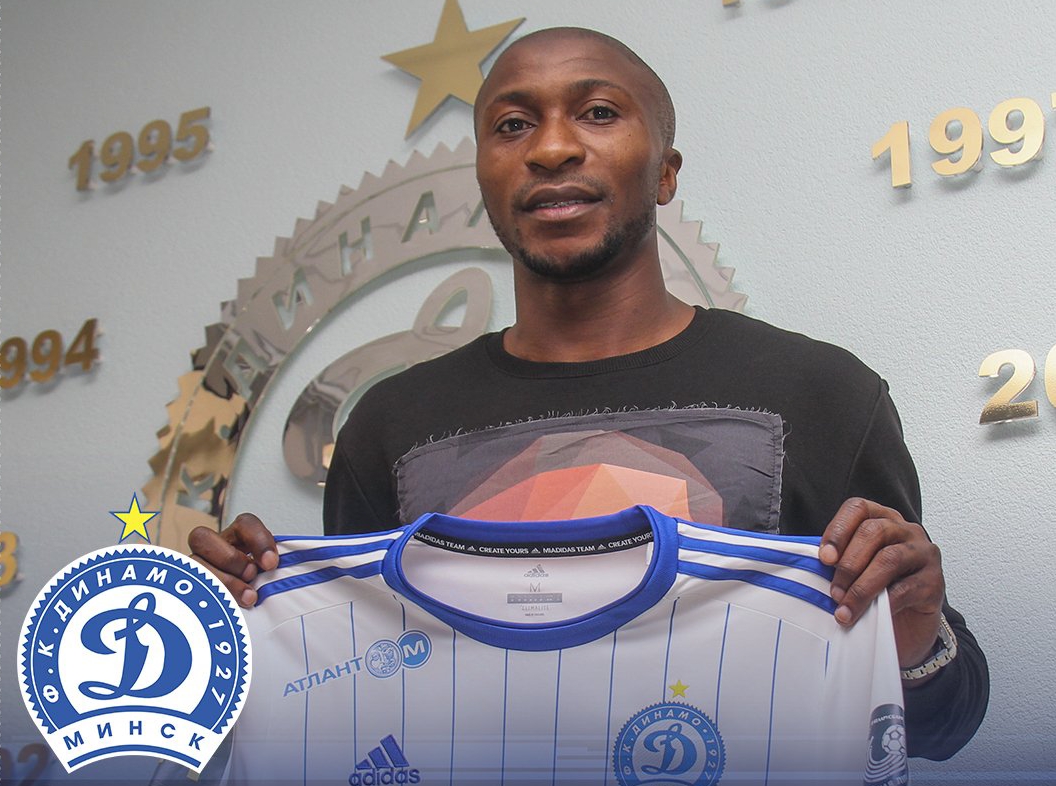 Fatai started his professional career with Romanian third division outfit, Farul in 2007 and moved to top tier side, Astra in 2010 where he spent five years.