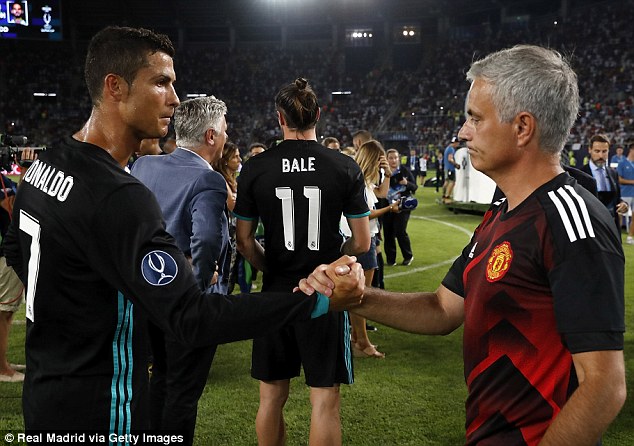 Cristiano Ronaldo will head back to Old Trafford after Manchester United were drawn in Group H with Italian champions Juventus.

Tottenham have a tough task to make it through to the last 16 of the Champions League after they were drawn in Group B with Barcelona.

Manchester City have an easier route to the knockout stages with Shakhtar Donetsk the toughest opponents in Group F.

Liverpool will come up against Paris Saint-Germain and Napoli in a nightmare Group C.

Aside from Ronaldo and Juventus providing a difficult challenge, United should face easier rides against Valencia and Young Boys.

But Ronaldo’s reunion can’t be dismissed as the 33-year-old tries to win the Champions League for a fourth year in a row.

In Group B, Mauricio Pochettino’s Tottenham will be tested for a second year running. Pochettino’s side are no strangers to tough groups. They were pitted against Borussia Dortmund and Real Madrid last season and beat both of them. 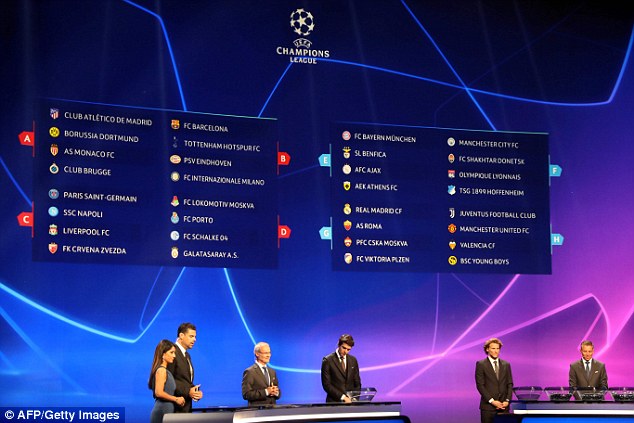 But this season has presented a scenario that will put his side under more scrutiny.

As well as Barcelona, who Tottenham have never beaten, Pochettino’s side will play PSV Eindhoven and Inter Milan.

Premier League champions City have been rewarded for their efforts last season. Shakhtar Donetsk, the champions of Ukraine, will be their biggest and most challenging opponent in Group F.

Pep Guardiola’s side will also play Valencia and Young Boys, who return to the group stages this year.

Liverpool will need to produce some of the performances that got them to the final last season if they are to make it through a hostile and demanding group stage.

The first round of group stage fixtures will start on Tuesday, September 18.

The final will be played on June 1 at Atletico Madrid’s home, the Wanda Metropolitano in Madrid.