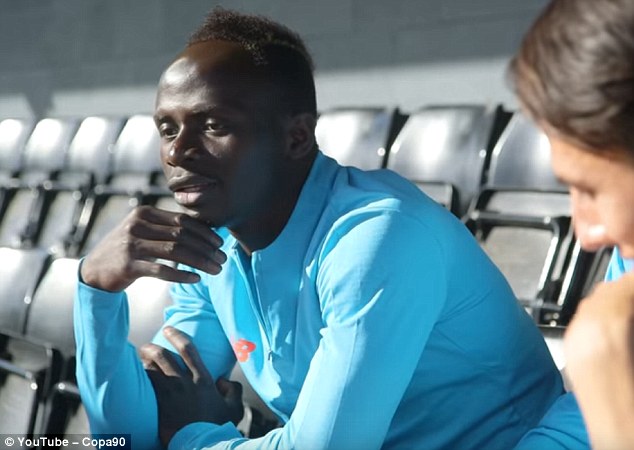 Roberto Firmino’s famous kung fu kick celebration was created by Sadio Mane… and the Brazilian isn’t the only Liverpool player to copy the Senegalese forward.

Mane claims that Firmino and their former team-mate Philippe Coutinho have both copied his celebrations in the past.

It has long been thought that Mane has just been repeating what his team-mates have done after scoring, but his revelation will shock many Reds. 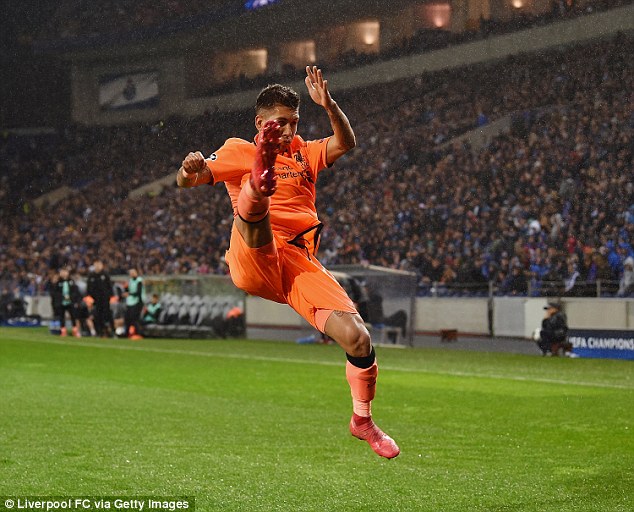 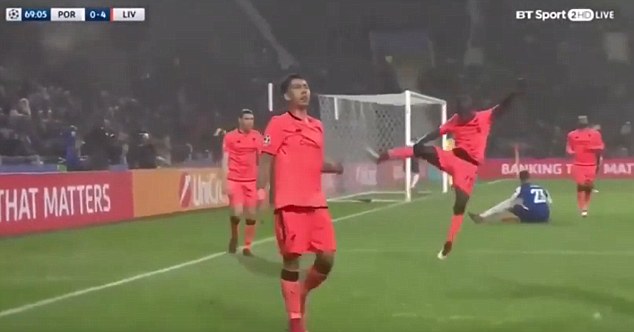 ‘The fans deserve to know the truth,’ he told Copa90. ‘Firmino copies me, not me copying him!

‘The kick was me. We try it in training. He scored and I was behind him, and he did it.