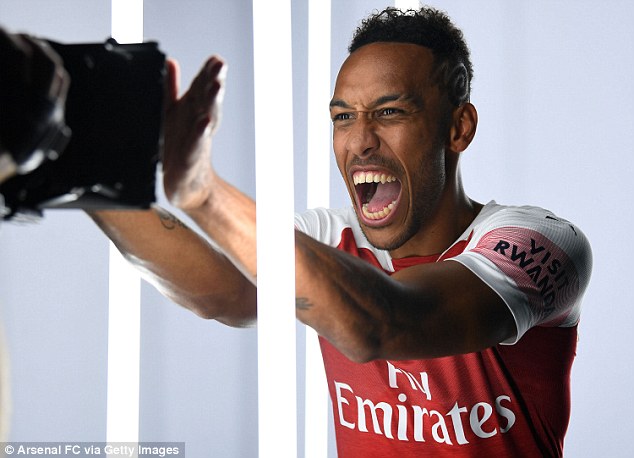 Arsenal’s stars have been baring their teeth after posing in the first-team’s photocall ahead of the new Premier League campaign.

Pierre-Emerick Aubameyang, Danny Welbeck and Alexandre Lacazette all pulled off a number of quirky and funny poses in front of the cameras during their media day at London Colney on Wednesday.

Wales midfielder Aaron Ramsey was even snapped reading a newspaper while holding an Arsenal mug for one of his photos in St Albans. 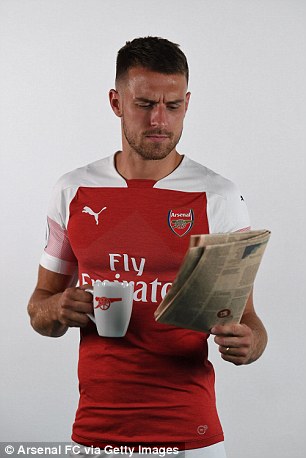 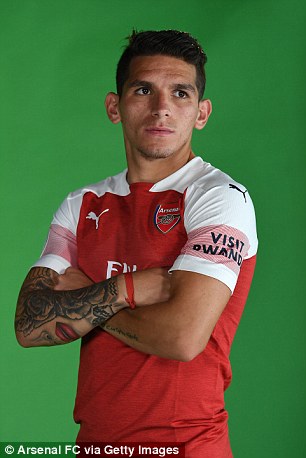 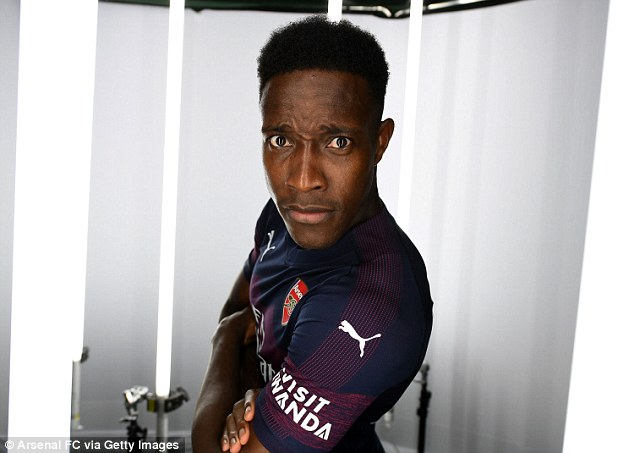 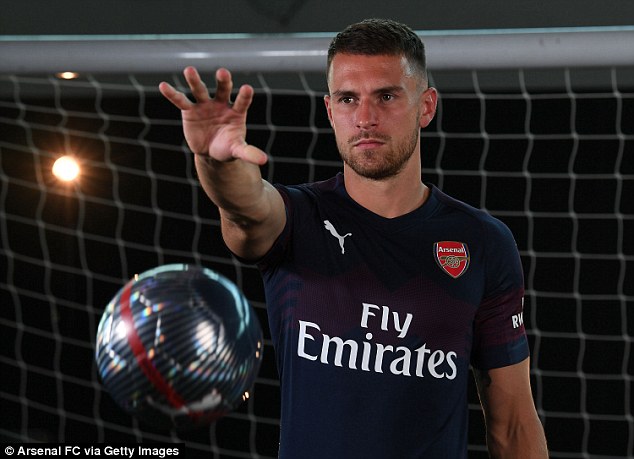 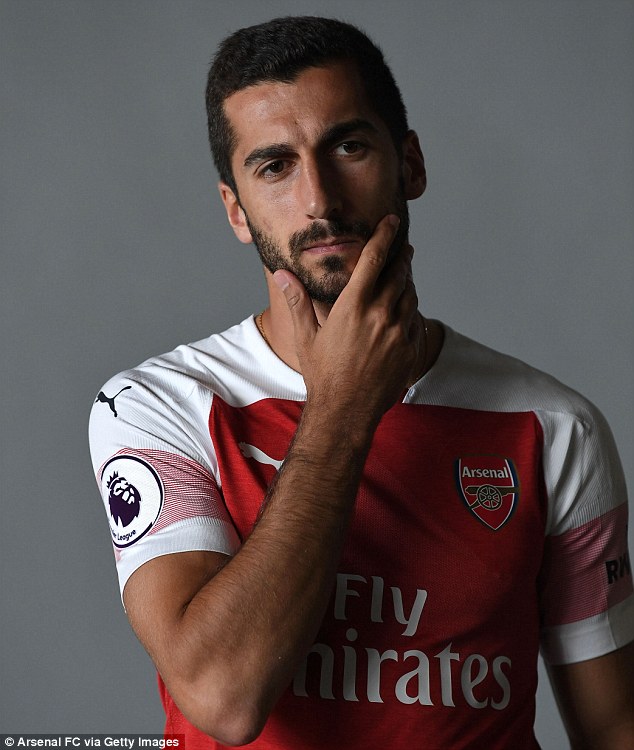 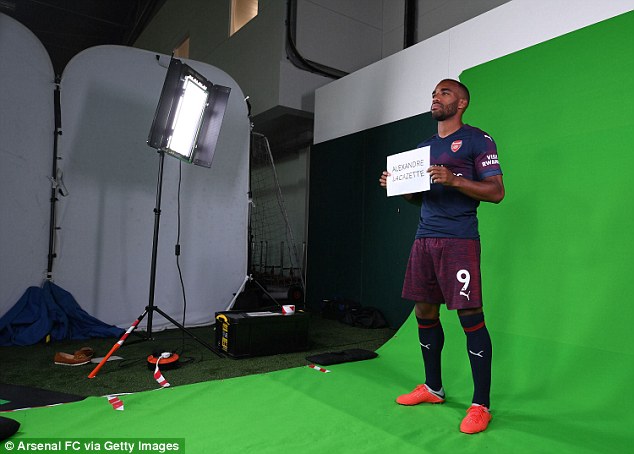 New signings Lucas Torreira and Bernd Leno were also seen enjoying themselves with their new team-mates for the media event.

It will be the first season in 22 years that Arsenal will be without Arsene Wenger at the helm after the veteran manager stepped down in April.

The Gunners’ new boss, Unai Emery, will be looking for a quick start from his newly-inherited squad after faring well in pre-season.

Emery kicked off his new regime with a comprehensive 8-0 friendly win over Boreham Wood before heading abroad to take part in the International Champions Cup.

In their first game of the pre-season tournament, Arsenal managed to hold Atletico Madrid to a 1-1 draw before going on to lose on penalties to the Spanish giants.

Emery followed that up with an 5-1 rout over Paris Saint-Germain’s youngsters before beating London rivals Chelsea on penalties to see them finish third in the ICC.

However, the former PSG boss will be chucked in the deep end when he takes on defending Premier League champions Manchester City at the Emirates in four days time.

Arsenal then have back-to-back London derbies against Chelsea and West Ham to top off a hectic month for the club.