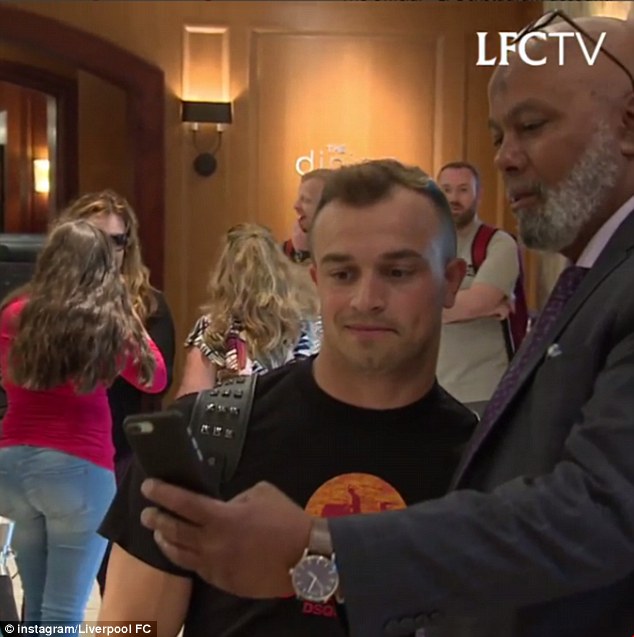 Liverpool have touched down in New Jersey ahead of their pre-season friendly with Manchester City – and they were joined by new summer signing Xherdan Shaqiri for the first time.

The Reds continue their tour of the US with a game at the Met-Life Stadium against Premier League rivals Manchester City and they arrived in New Jersey with fans lining the streets to catch a glimpse of the stars.

Shaqiri arrived separately from the rest of the squad but teamed up with them for the first time following his post-World Cup holiday. 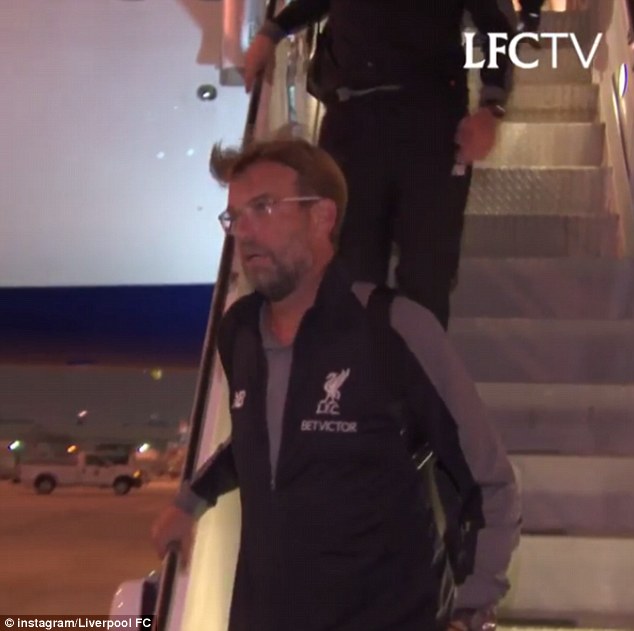 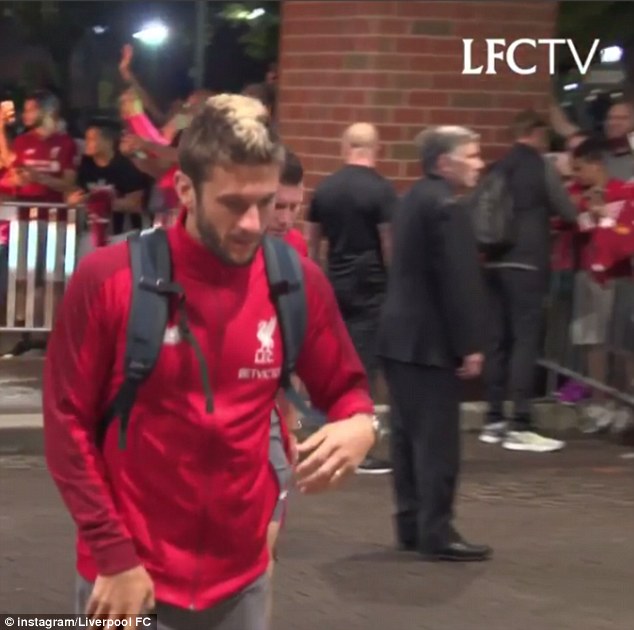 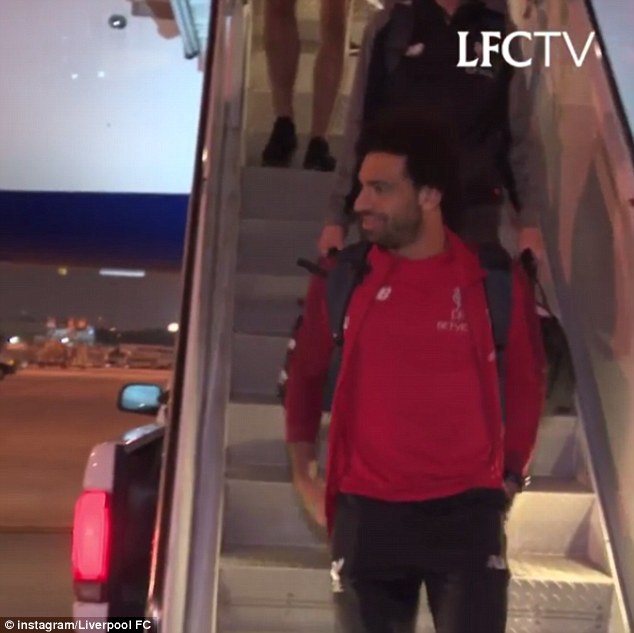 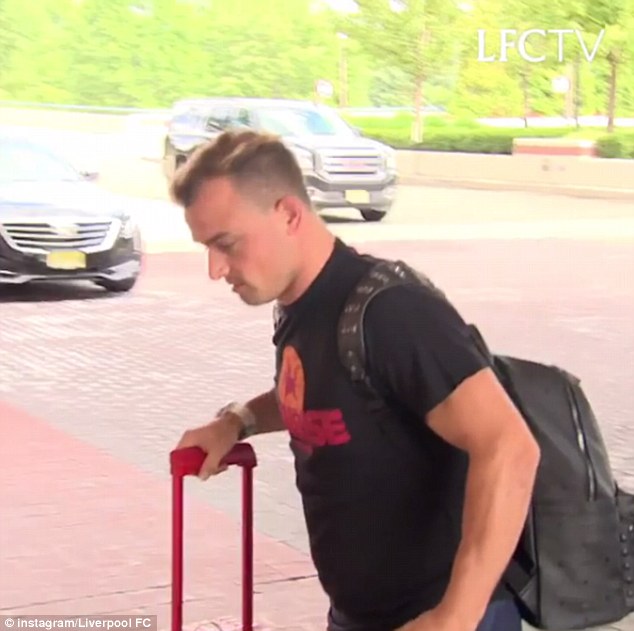 Jurgen Klopp brought Shaqiri in to bolster his squad depth and could not resist the chance to sign the forward with his release clause a relatively cheap £13million.

The Switzerland international had an extended holiday compared with the majority of his team-mates due to his nation reaching the last-16 at the World Cup.

He was captured by LFCTV getting out of a car with his suitcase as he made his way in to the hotel and there were already a number of fans waiting for him.

Shaqiri stopped in the hotel lobby to sign a few autographs and took a number of photos with fans in the lobby before heading on up to his room.

Meanwhile, the rest of the squad landed in New Jersey shortly after. They flew up from Charlotte where they suffered a late defeat by Borussia Dortmund in their first match on their US tour.

Jurgen Klopp led his squad off the plane and was followed by Mohamed Salah, Sadio Mane and Adam Lallana, who is looking to reignite his Liverpool career after being plagued by injuries last season.

Liverpool fans lined the streets to get autographs and photos with their heroes and a number of the squad obliged despite arriving late at night.

The Reds will face Manchester City in the early hours of Thursday morning.