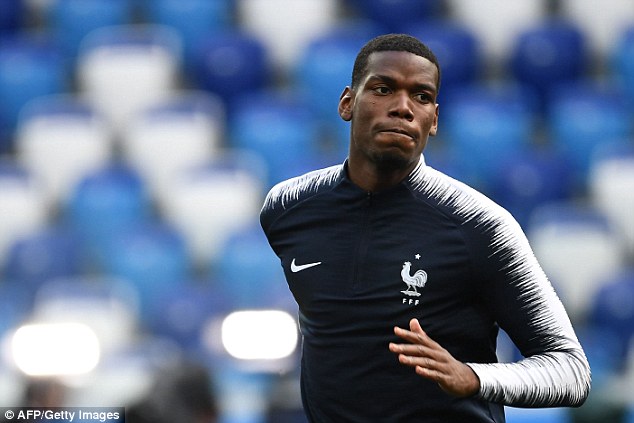 Paul Pogba is a ‘true leader’ whose ability will be recognised at this World Cup, according to France goalkeeper Hugo Lloris.

Manchester United’s Pogba has been one of Les Bleus’ brightest performers in a run that has taken them to a quarter-final clash with Uruguay on Friday.

Didier Deschamps has deployed the 25-year-old along with more defensive-minded midfielders N’Golo Kante and Blaise Matuidi, and Pogba has produced the type of commanding all-action performances United fans can claim to have only fleetingly seen over the past two seasons. 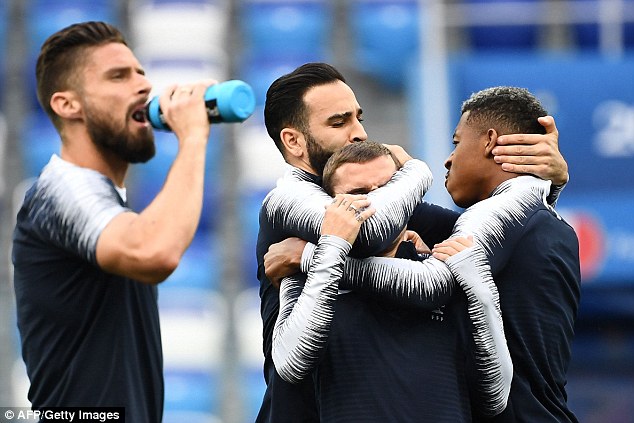 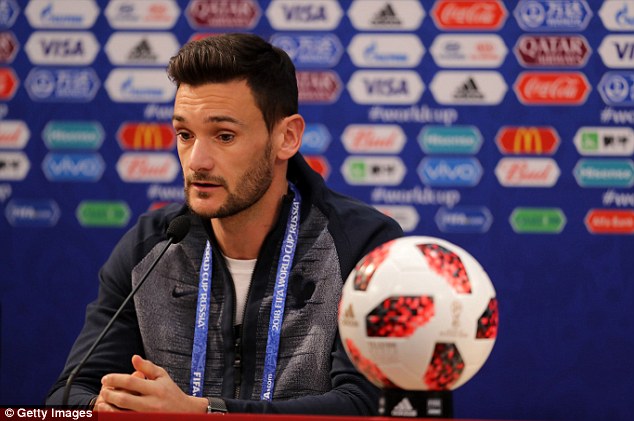 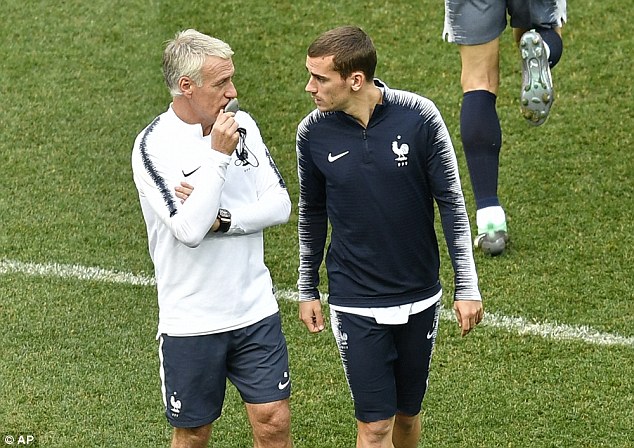 French fans have also yearned for consistency, though, with Pogba poor in the Euro 2016 final when the hosts lost to Portugal in extra-time.

Tottenham keeper Lloris believes his international colleague is developing with more experience and has backed him to deliver in this tournament’s latter stages.

‘He’s accumulating experience, be it with Manchester United, Juventus – now he’s lining up more seasons, more caps. He’s starting to grow in the locker room also and that is a good thing because he’s a true leader.

‘He’s a very ambitious player. We all know he’s extremely talented and he has a lot to offer the team and his team-mates. I think that these big competitions are also good to reveal the talent of players and I’m sure it’s going to be the case for Paul.’

Another Frenchman who has shone in Russia is teenager Kylian Mbappe.

The 19-year-old announced himself on the world stage with a brace in the last-16 win over Lionel Messi’s Argentina, when the claims the baton was being handed over to football’s next great star were unavoidable.

Lloris does not fear the Paris St Germain striker being affected by such attention.

‘He’s true to himself, he smiles, he’s relaxed. I think he’s a player that has so much ambition, he has so much to offer his teams – be it PSG or France.

‘He has a bright future ahead of him but I think he’s also very aware of the fact that when the opportunity knocks on the door you need to seize your opportunities.

‘He’s doing everything he can to not miss his chance here. He’s ready to help the team. I think the entire world saw him shine against Argentina, but he’s very much focused. He stays true to his style and he still wants to enjoy himself together with his team-mates.’

Like his club colleague, Cavani also bagged a brace in the last 16, but he was withdrawn during that win over Portugal because of injury.

The striker was involved in training on Thursday, though he worked separately from the main group in the section open to the press, and France are preparing as if he will feature against them.

‘Cavani has been a historical figure for PSG,’ Lloris added. ‘He’s scored so many goals. He’s a winner, he’s a leader, he’s very much respected in France as a player but also as a man because of his values.

‘We’re getting ready for anything – whether he plays or does not.’