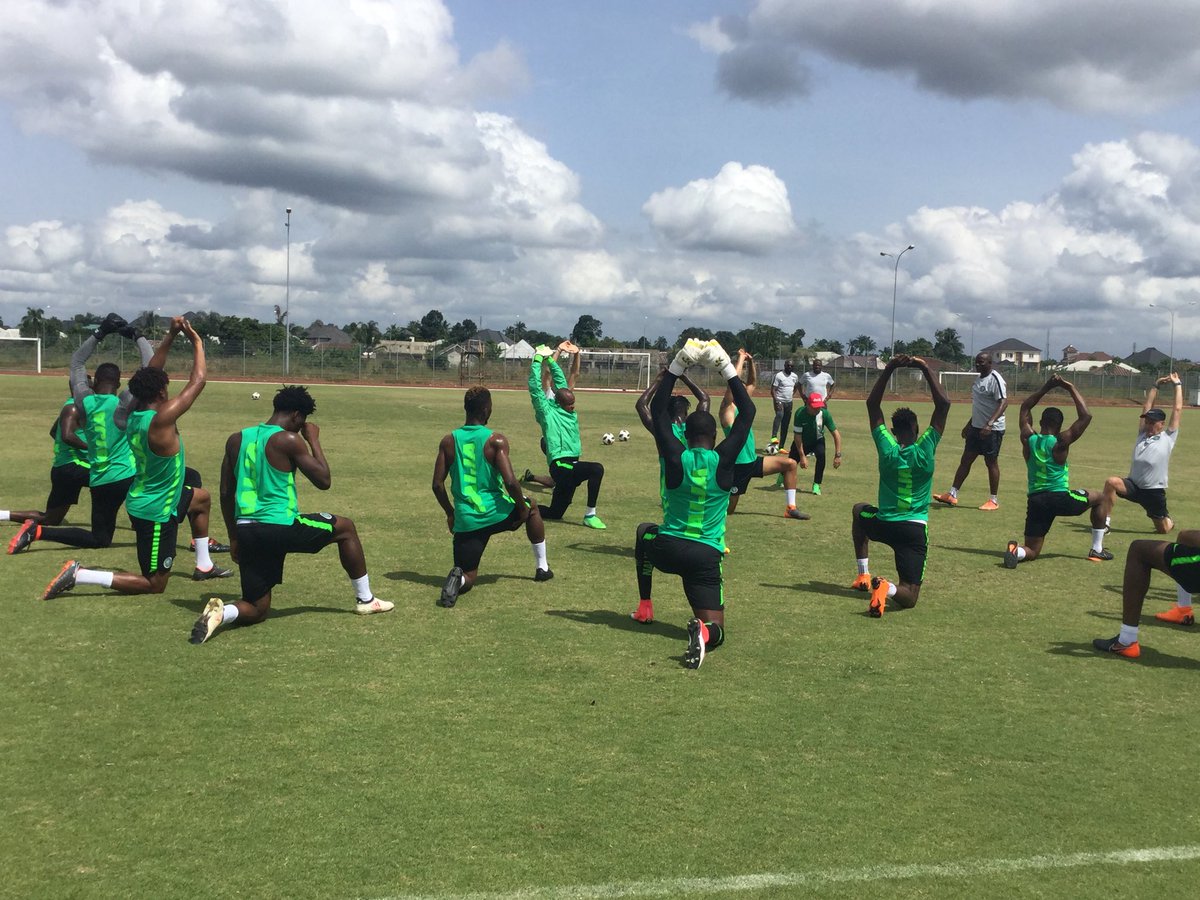 Meanwhile, Rohr left Abuja with 24 players   for London ahead of Saturday’s friendly match  against  England  at Wembley.

The statement  confirmed that  Moses Simon, who was earlier ruled out of the  tournament due to injury, will undergo further medical checks in the UK to ascertain the seriousness of his injury.  The body added that Victor Moses would join the team in London.

Nigeria play Argentina, Croatia and Iceland in the group stage of the June 14 to July 15 tournament in Russia.