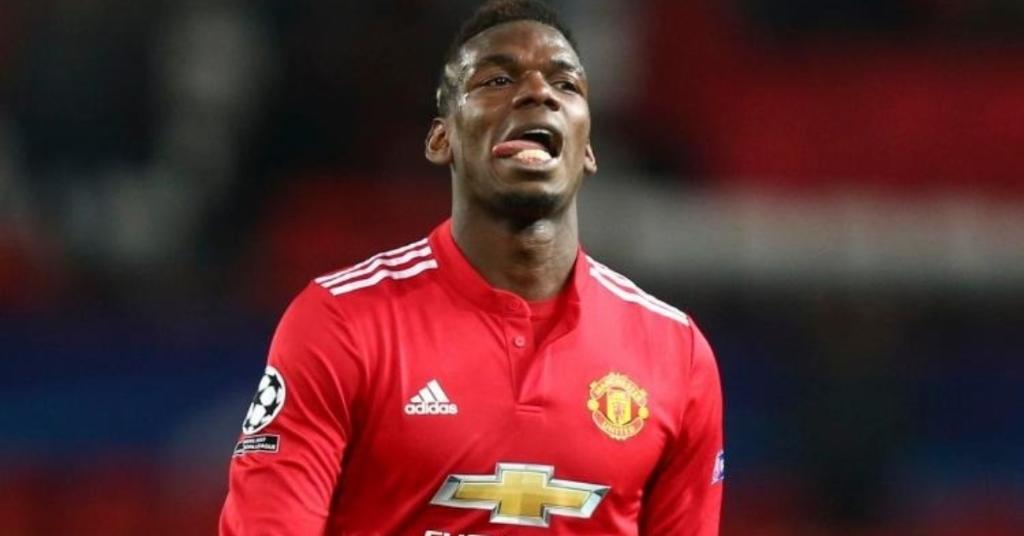 Chelsea legend Didier Drogba has claimed Jose Mourinho is criticising Manchester United midfielder Paul Pogba only because he likes him.

The France international has been dropped for United’s last three games amid suggestions he has fallen out with Mourinho. 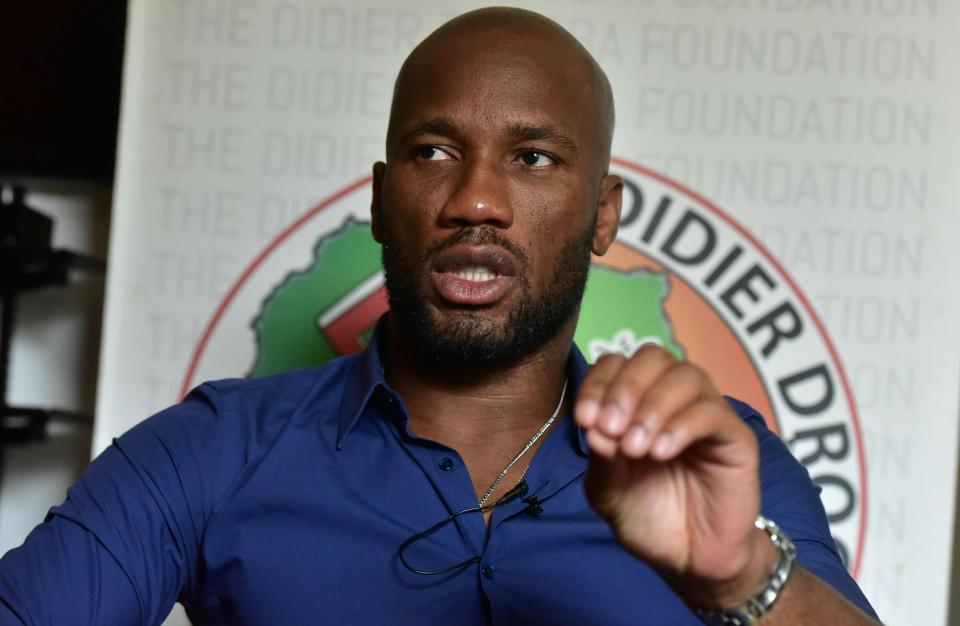 However, ​Drogba, who played under Mourinho at Chelsea in two spells, believes that the United boss is only testing Pogba because he holds him in such high esteem.

Drogba told Telefoot: “It was heated between us [Drogba and Mourinho] more than once, but Jose will never attack people he doesn’t like.

“He likes Paul a lot. It’s why he’s given him a lot of responsibility.”