Zlatan Ibrahimovic has left Manchester United after the club agreed to terminate his contact early.

The 36-year-old scored 29 goals in 53 appearances for the Red Devils but has played only seven times since damaging cruciate ligaments last April.

The former Sweden striker’s contract was due to expire in the summer.

“Great things also come to an end and it is time to move on after two fantastic seasons with Manchester United,” he wrote on Instagram.

“Thank you to the club, the fans, the team, the coach, the staff and everybody who shared with me this part of my history. #foreverred” 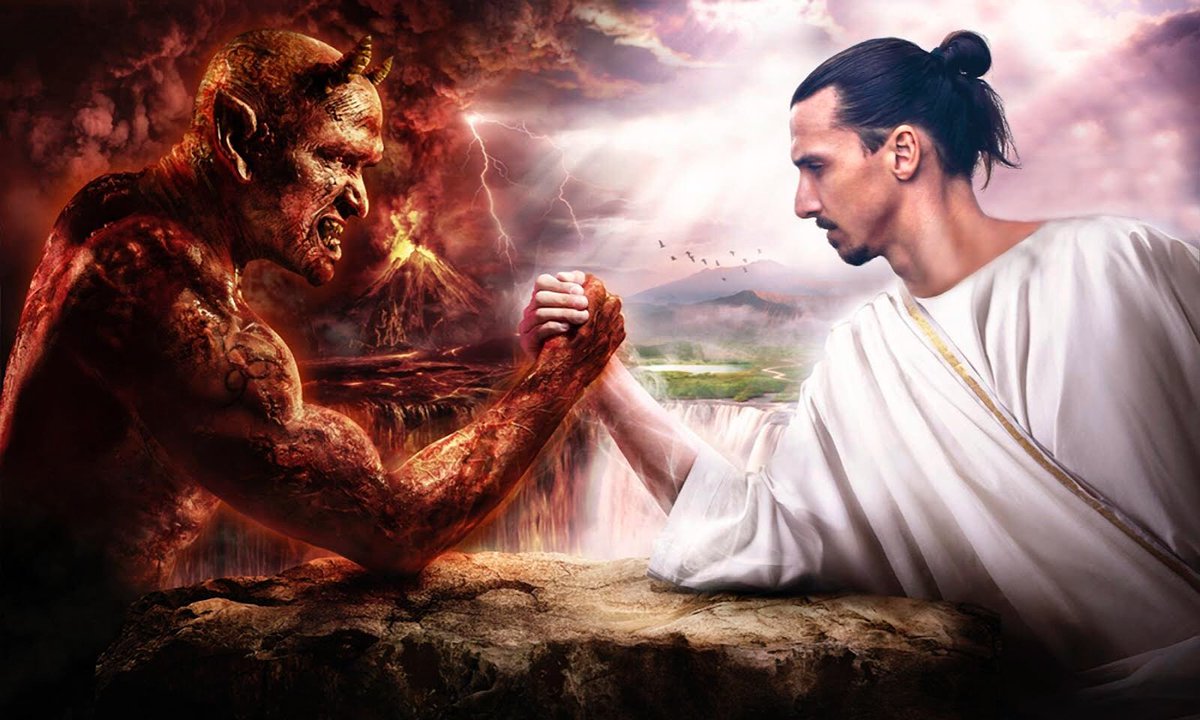 Ibrahimovic is yet to announce his plans but there has been intense speculation recently that he will join Major League Soccer outfit LA Galaxy.

It has also been suggested he could come out of international retirement for Sweden at this summer’s World Cup.

“Everyone at the club would like to thank Zlatan for his contribution to the team since his arrival and wishes him well for the future,” United said in a statement.

Ibrahimovic joined the Premier League club from Paris St-German in 2016.

Earlier this month, United manager Jose Mourinho had said the striker was likely to leave at the end of the season.

The Swede, who re-signed for United on a one-year deal in August, returned to action in November after the knee injury that curtailed his first season at Old Trafford.

But he has not featured since the Premier League draw against Burnley on 26 December.