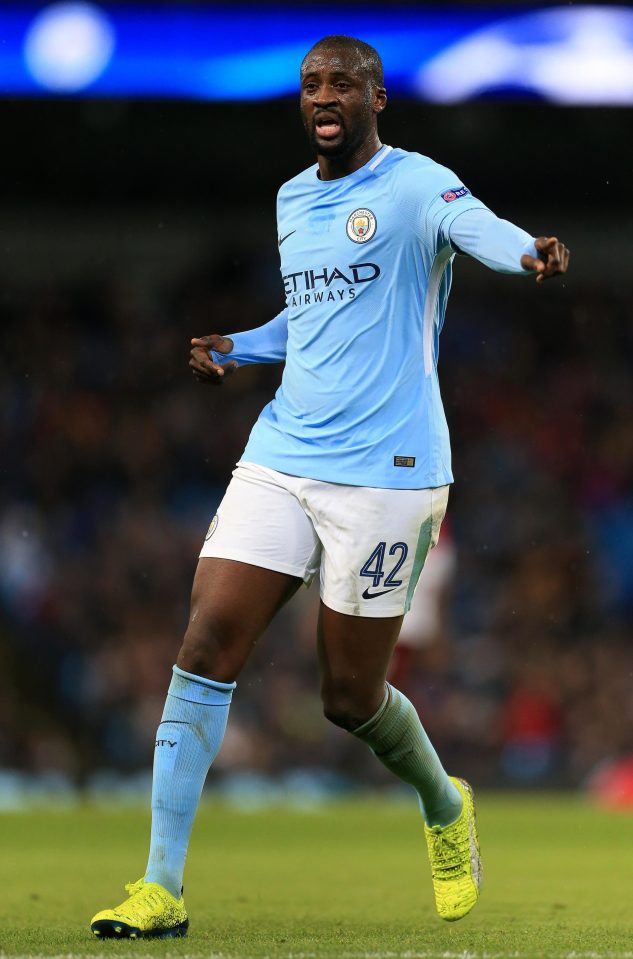 Yaya Toure will not leave Manchester City in January, according to his agent Dimitry Seluk.

The Ivorian midfielder has started 3 Premier League games, and only 8 games in all competitions, after signing a one-year extension to his contract in the summer.

The 34-year-old midfielder has six months left on his contract at the Etihad, but Seluk revealed that his client won’t be leaving the Etihad when the January transfer window opens next week.

“Everything is good at Man City. He will 100 per cent stay at City in January,” Seluk told Sky Sports News.

He also added that Toure is enjoying his role of helping City’s young players progress.

“He wants to be a three-time champion of the Premier League, but he is also enjoying using his experience to help the young players at the club.

Toure has been a bit-part player for Manchester City this season.

Pep Guardiola revealed that he dropped Toure after being impressed by rising star Aleks Zinchenko.