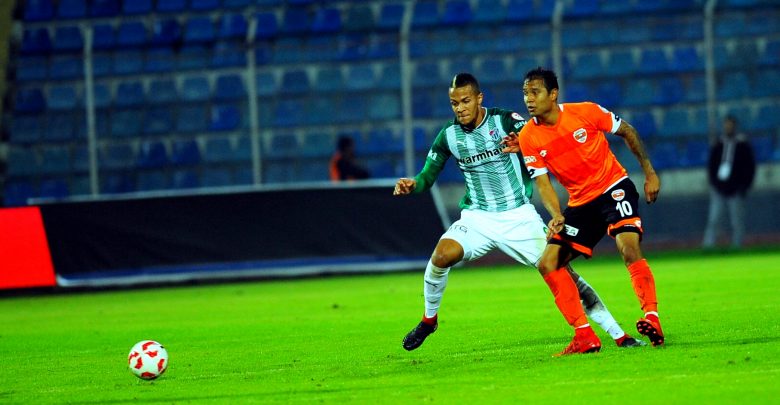 Nigerian midfielder William Troost-Ekong will miss his side’s clash with Konyaspor this weekend after suffering from a muscle injury in Bursaspor 2-0 win over Adanaspor in Turkish Cup on Wednesday.

Paul Le Guen said: ”I am very pleased that we have won 2-0 away, i have only one disappointment with my match, and Ekong will not be able to play for Sunday’s game against Konyaspor.”

He has impressed for Bursaspor since joining the club in July 2017 from KAA Gent.