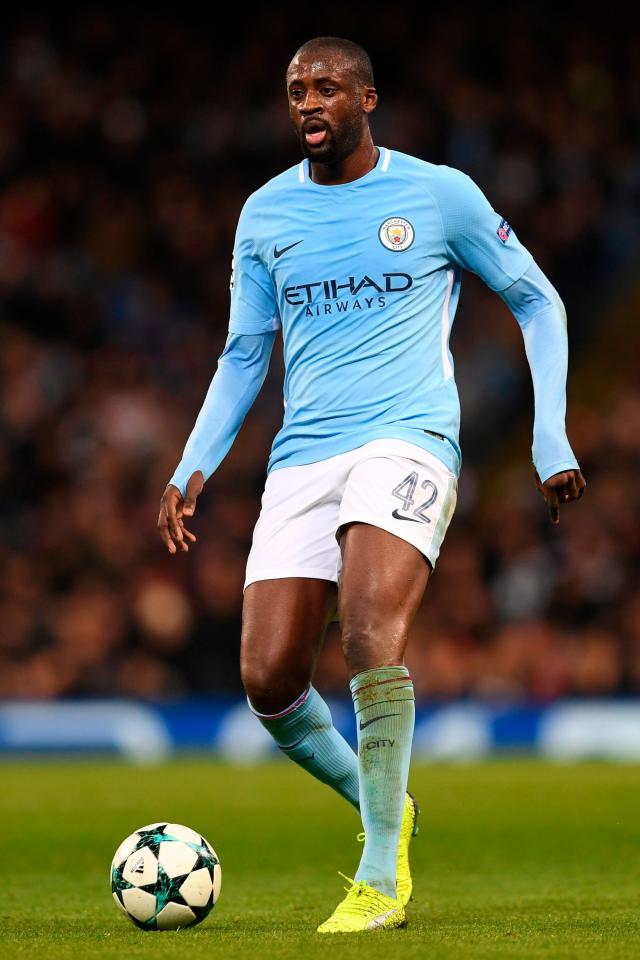 Boss Pep Guardiola confirmed that the Ivorian was not injured or ill – he was just not his first choice.

Toure was left out of City’s squad for the first time in almost three months as the Premier League leaders triumphed 2-1 against Huddersfield.

21-year-old Zinchenko was selected ahead of the Ivorian after impressing Guardiola in recent weeks at training.

The Citizens chief said: “I decided to bring Aleks Zinchenko into the squad because he’s training amazing.

“I don’t know why UEFA made this rule with the Champions League list – last season it happened with Yaya and this season with Aleks.

“With all the players we have in the squad we have to reduce the squad, and we were not be able to use him against Feyenoord.

“Against Shakhtar, Zinchenko would play but it not able to, and I wanted to put him on the list because he deserved it.

“We arrived back at the CFA from Huddersfield on Sunday night after the game and he stayed to train in the gym alone.

“That means a lot to me, because sooner or later he knows we are going to need.

“Normally he is an attacking midfielder but he can play winger or full back as well.

“Against Wolves, who are first in the Championship and gave us a difficult game, he played full back and did really well.

“He is a talented player, so clear, so clean. The way he plays, his decisions are always perfect.

“As a young player I hope in the future he will help us.

“He is going to stay for the whole season with us because I have the feeling we are going to use him.”

The youngster signed for the Premier League side last year from Russian club FC Ufa for a fee of £1.7m.

He shot to prominence after impressing on international duty for Ukraine at the Euro 2016 competition.

After knuckling down at the Etihad, he has established himself as a creditable option for the Citizens. 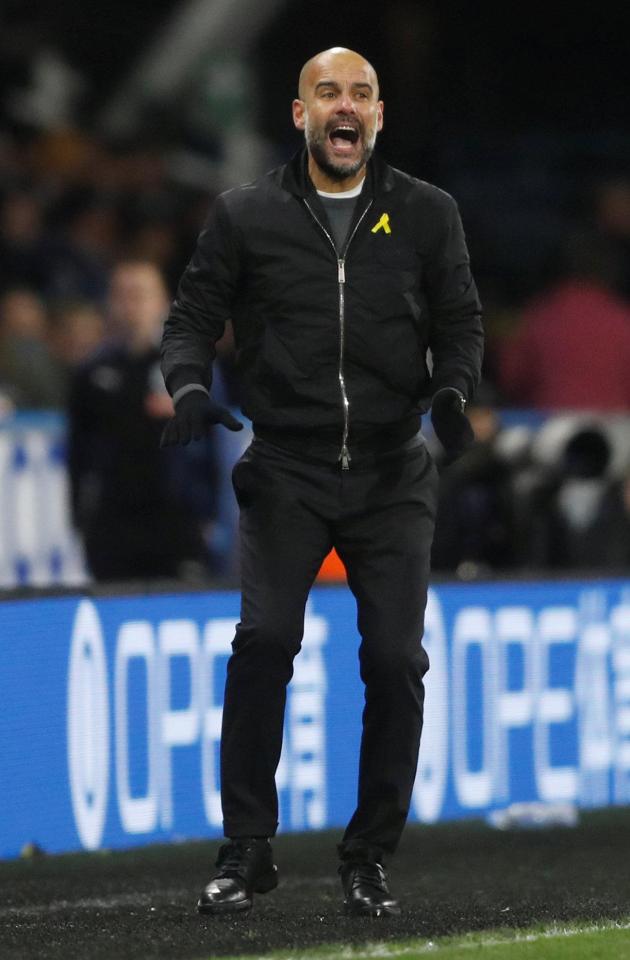 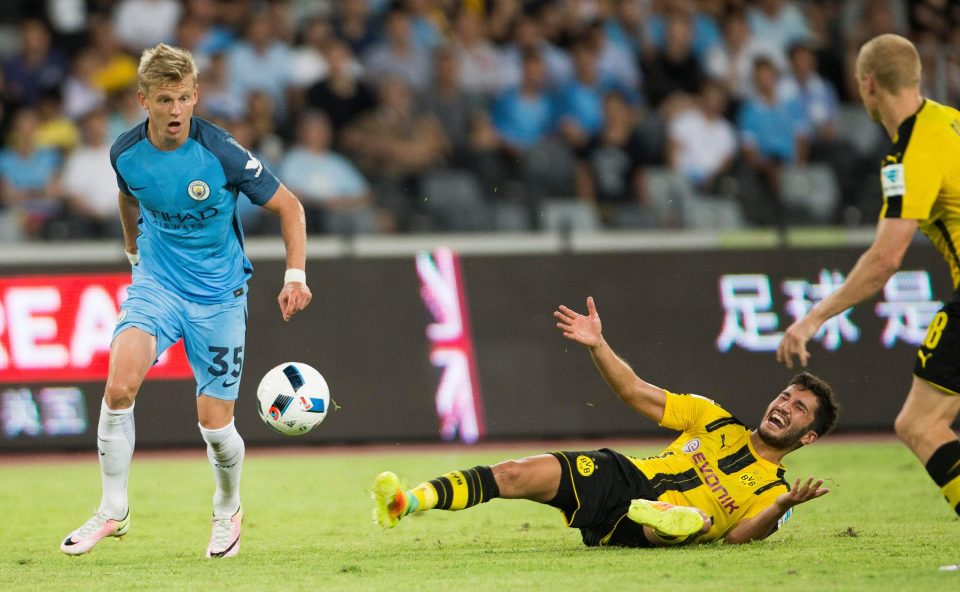