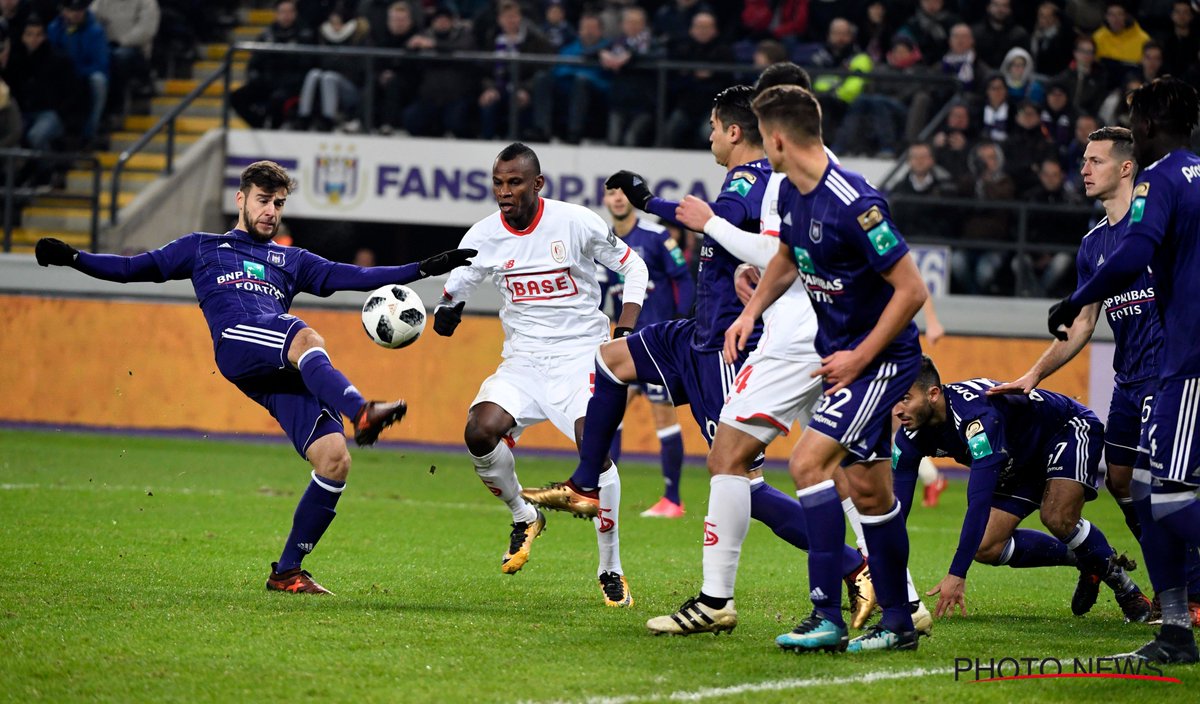 Carlinhos scored the only goal of the game in the 18th minute to seal Standard de Liege place in the quarter-finals.

Agbo made a considerable impact as he helped his side to progress to quarter-finals.

His fellow compatriot Henry Onyekuru was impressive though not enough as Anderlecht are dumped out of the Belgian Cup.

Standard Liege are through to quarter-finals despite Edmilson’s penalty miss. Penalty kick was given to Standard after Orlando Sa went down in the box. 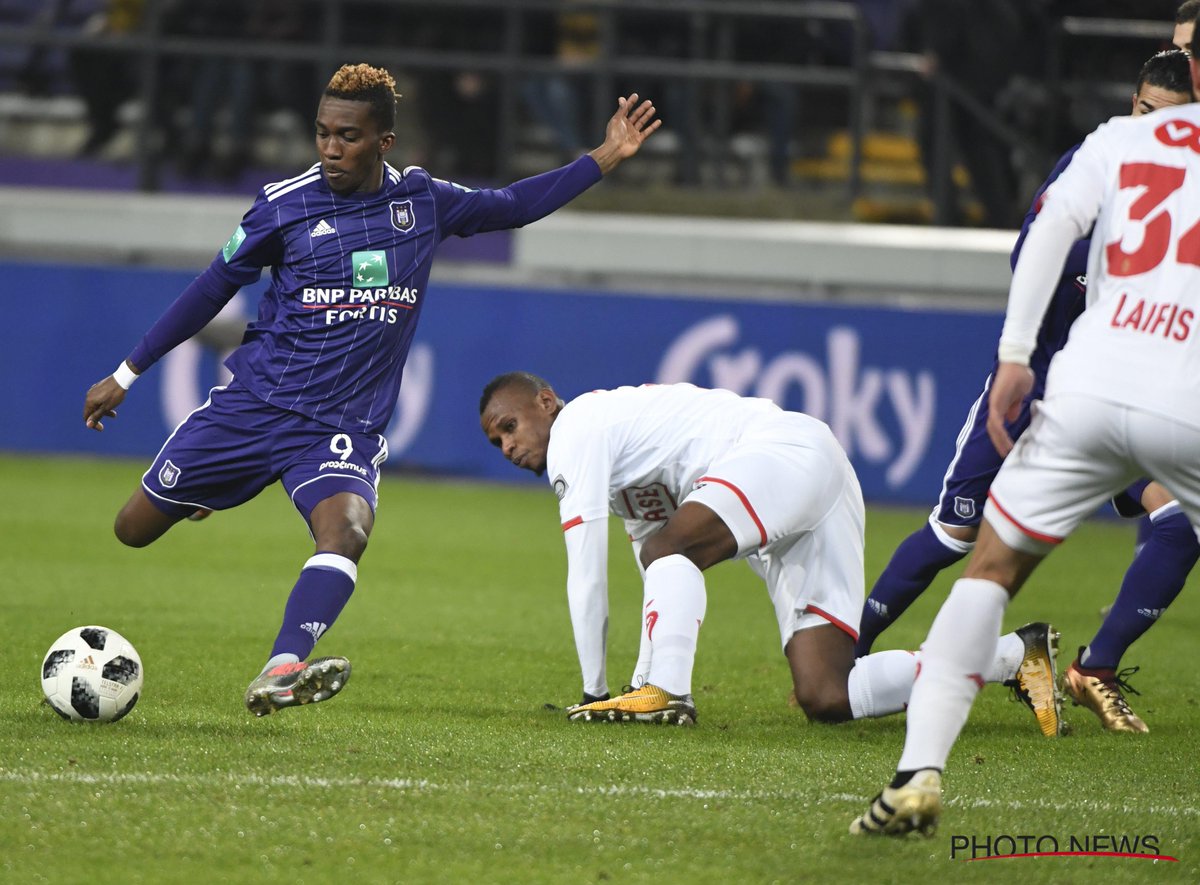