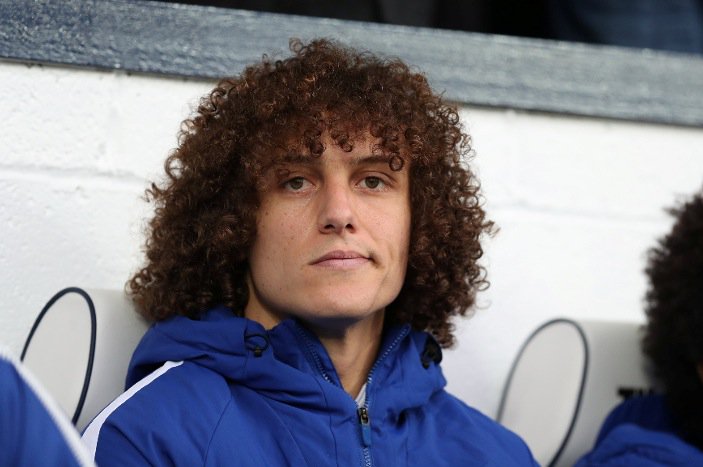 Real Madrid are reportedly monitoring David Luiz’s situation at Chelsea ahead of a potential January swoop.

The Brazlian centre-back has fallen out with Blues boss Antonio Conte following his reaction to being substituted in the Champions League draw with Roma at Stamford Bridge.

And the Telegraph report that Real Madrid are currently drawing up their plans for the January transfer window, with Luiz being discussed as a potential defensive target.

Zinedine Zidane says his side will look at bringing in fresh blood as they look to kick-start their La Liga campaign and the out-of-favour Blues defender could be a target.