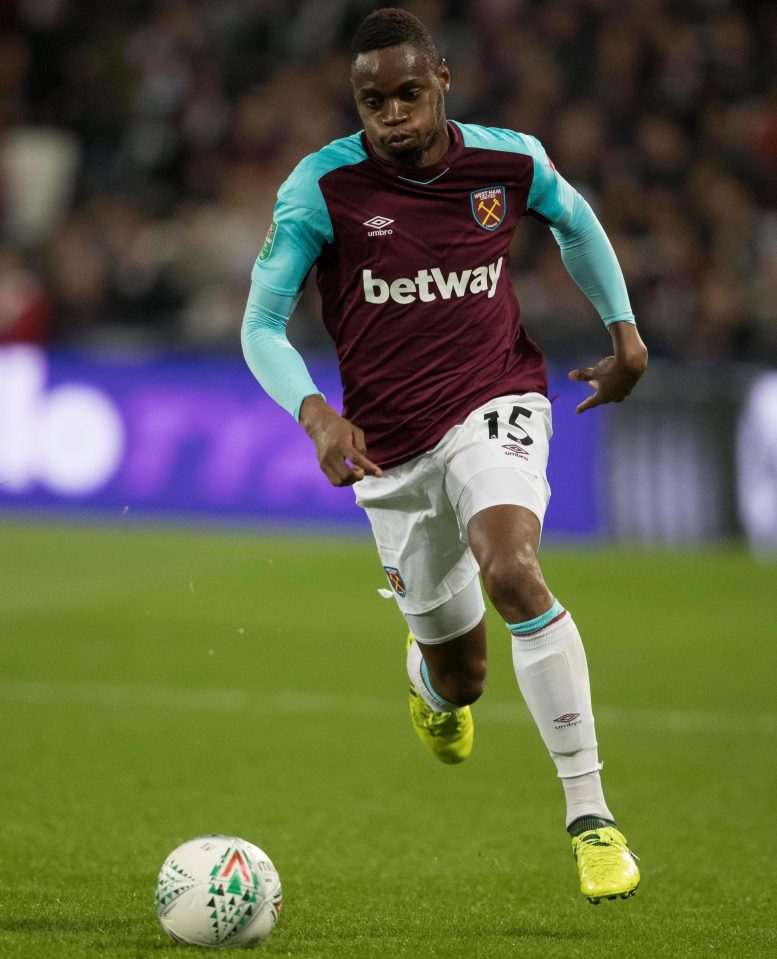 David Moyes lashed out at his West Ham players after his first game in charge.

Moyes was not impressed with what he saw in first game as West Ham boss.

The team were booed off the pitch after losing at Watford with Andy Carroll bearing the brunt of the abuse from the away fans.

The senegalese forward Diafra Sakho was part of the squad that lost to Watford, coming off the bench in the 65th minute to replace Andy Carroll. Meanwhile his African brother Andre Ayew didn’t feature in the game due to illness.

Moyes has warned his team that they need to start living up to their reputations.

The new Hammers boss said: “Which areas did I expect better? Everything. We gave the ball away, turned it over cheaply and gave away cheap goals.

“There were some players with big reputations who disappointed me.

“Today was the first chance I had to see them play. They didn’t… they need to show why have they got this reputation.

“The first goal, we were bumped off the ball three times from half-challenges. We didn’t deal with it.

“We didn’t do well enough in all the departments at different times.

“The better team won the game — overall I just didn’t think it was good enough. It needs to get much better.”

Moyes was at least spared abuse himself from the fans who also chanted “Sack the Board” as well as telling the players they were not fit to wear the West Ham shirts. 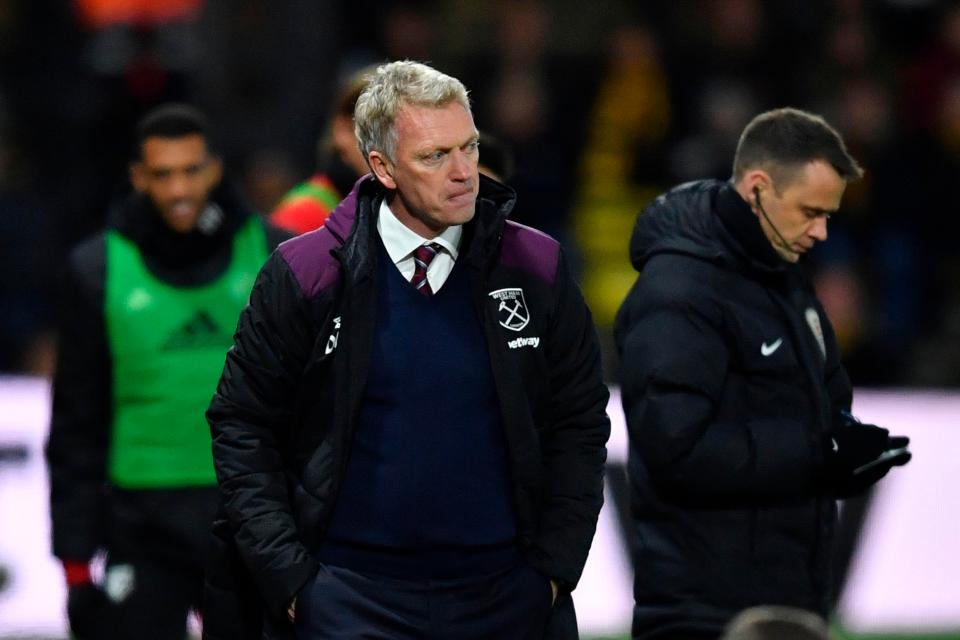