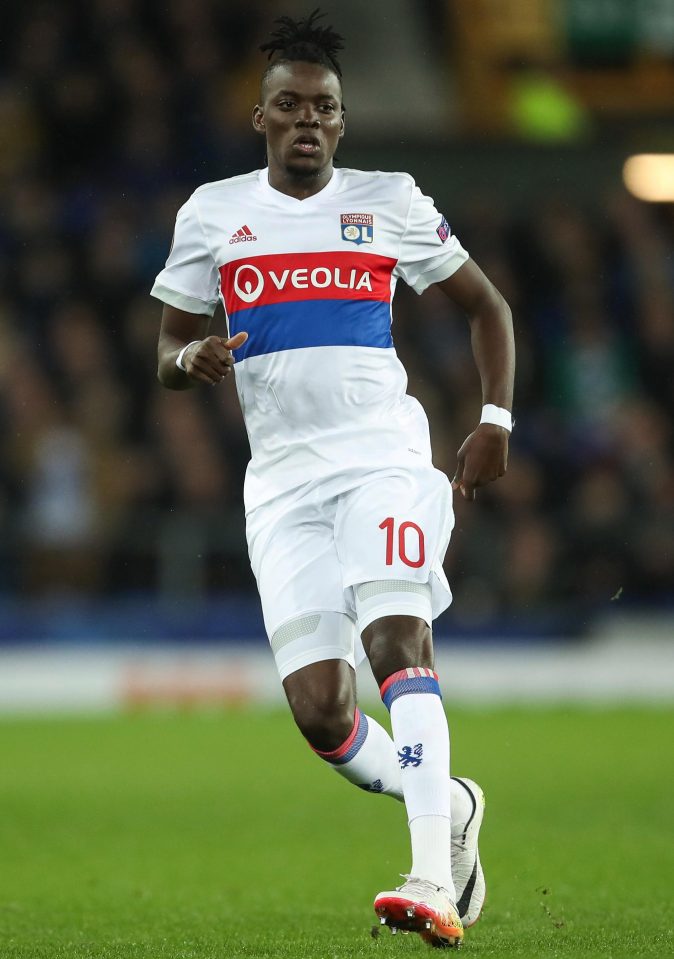 Lyon forward Bertrand Traore has lashed out at Chelsea for failing to give their youth players a chance… but hasn’t closed the door on a return.

The 42-cap Burkina Faso international, 22, spent three years at the Blues but played just ten games in the Premier League.

Traore spent time away on loan at Vitesse and Ajax before joining Ligue 1 giants Lyon permanently in the summer.

But now, the flying winger has taken a swipe at Chelsea, saying they need to focus more on youth.

Traore claimed: “Going from Chelsea was the best decision for me.

“I am enjoying myself, as a young players you can only improve if you are playing every week.

“I enjoyed my time at Chelsea and when I had opportunities to show what I could do on the pitch, I took them with both hands.

“But there weren’t any guarantee I would play.

“Yes, I would be happy if it was me in the Chelsea first-team playing every weekend, but this is football and you have to take decisions.

“Along with Chelsea, I took the decision to sign for Lyon and I am happy with that.”

However, Traore has not closed the door on a return to Chelsea – much like David Luiz and Didier Drogba before him.

The Lyon ace added: “Why not, it is up to me to develop and progress as a player and prove that I am good enough to play in the Premier League.

“Others went back, it is a possibility. I have to focus on Lyon, do my best and see what I do in the future.”

For now, Bertrand is focused on Lyon, hoping to reach his second Europa League final in two years.