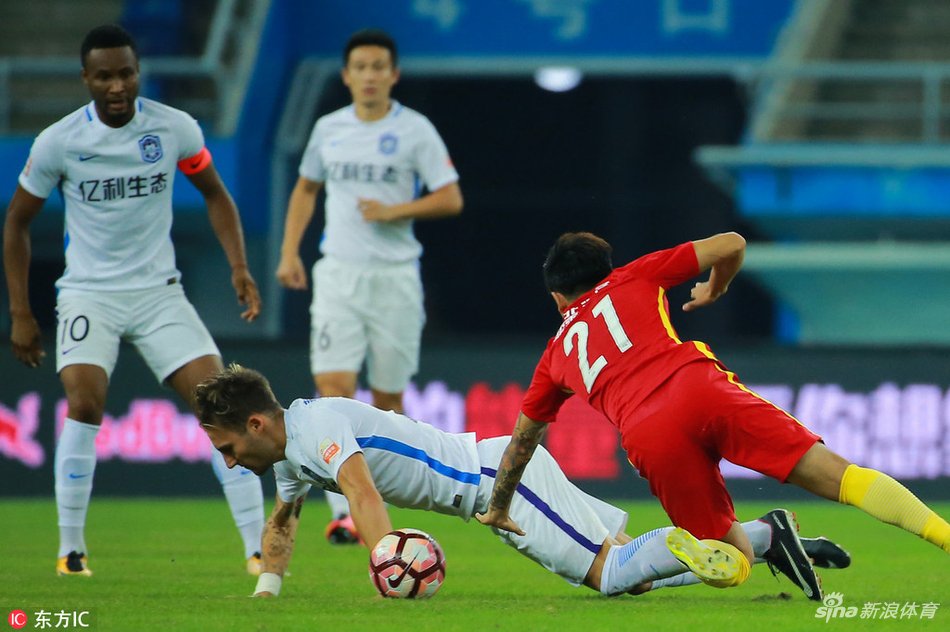 The Nigerian midfielder Mikel Obi was in action as Tianjin Teda suffered 3-2 away defeat to Guangzhou RF in Chinese Super League on Sunday to end their fourth winning streak.

After a barren first half, Renatinho opened the deadlock but Frank Acheampong immediately equalized. After being substituted, Apostolos Giannou made his 1st and 2nd goal of the season to grab a 3rd victory in a row for Guangzhou R&F.