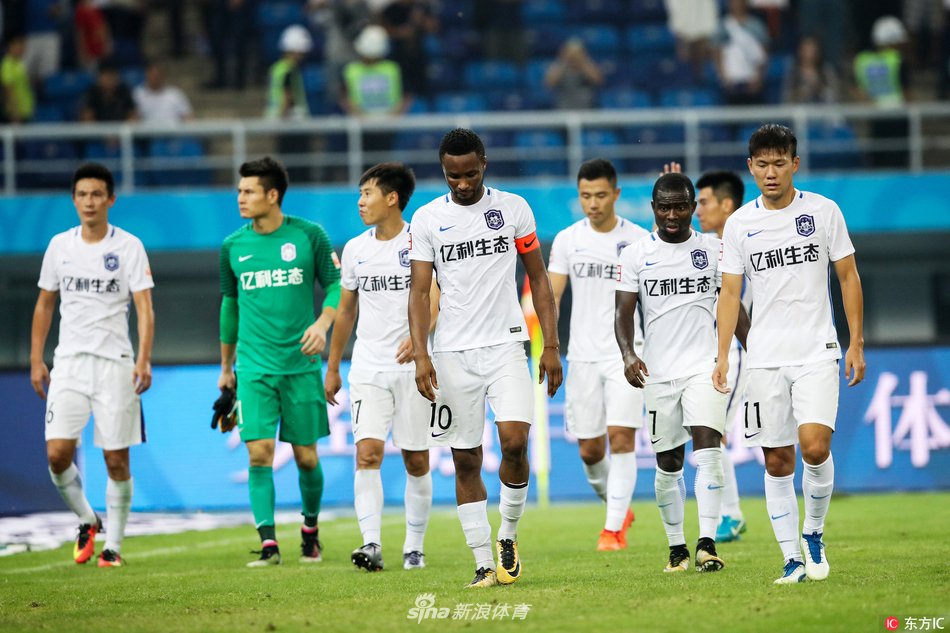 
After a conference yesterday evening, CFA revealed that they would investigate the Tianjin derby on Saturday where Teda defeated Quanjian 4-1.

The Nigeria international Mikel Obi who is the Teda’s captain featured in Saturday’s game where he led his side to a comfortable win.

Some CFA officials would go to Tianjin to supervise the Tianjin Teda vs Guizhou Zhicheng match on Wednesday, a precaution for interference.