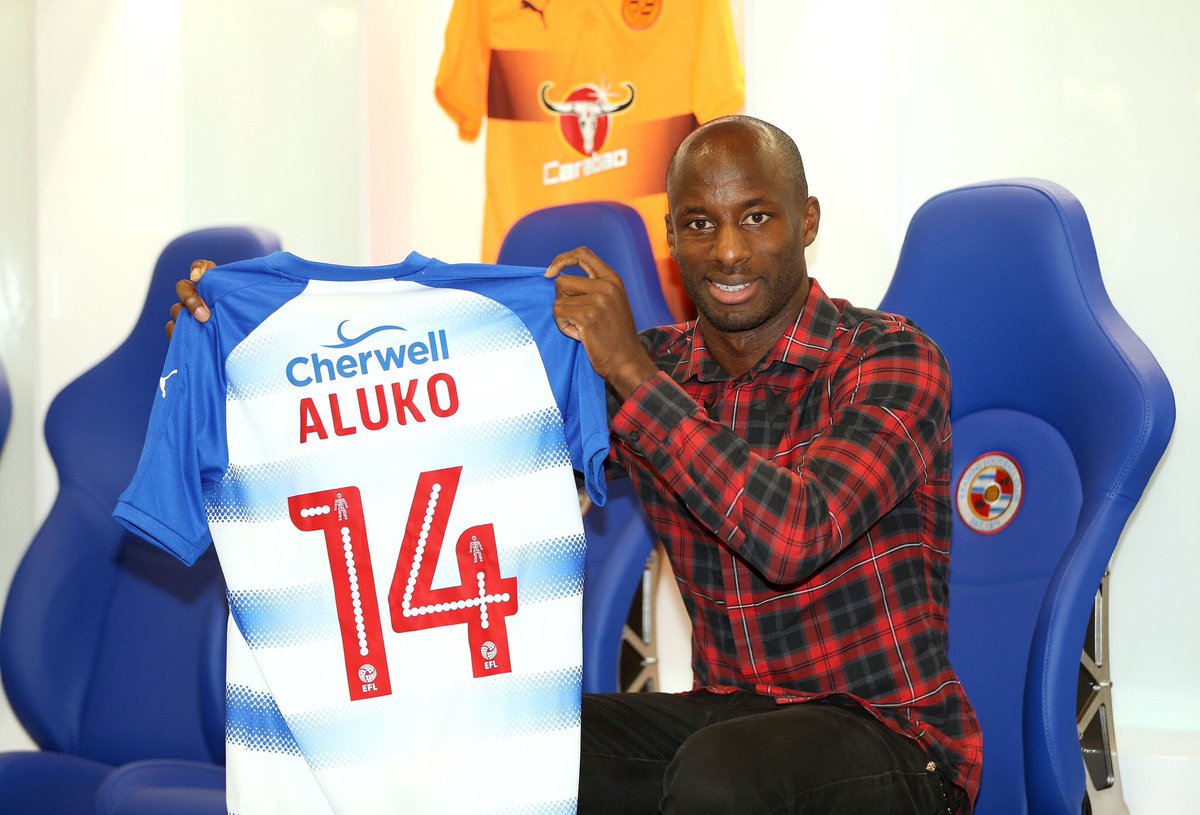 Reading have signed the Nigeria international Sone Aluko on a four-year contract from Fulham, in a deal believed to be worth about £7.5m.
The 28-year-old who can play up front or on the wing, has moved to Madejski Stadium after just over a year at Craven Cottage.
The striker started out with Birmingham City and went on to play for Aberdeen, Rangers and Hull before joining the Londoners.
Aluko has yet to find the net in four appearances this season, including a 1-1 draw at Reading earlier this month.
He was left out of the Fulham side that recorded their first win of the campaign on Saturday, beating Ipswich 2-0.