Olunga To Join La Liga Side 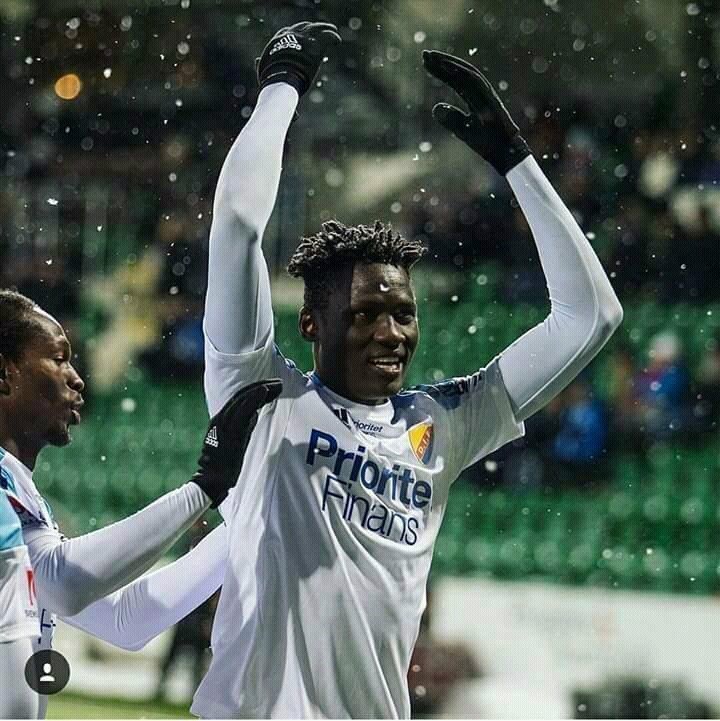 Kenyan striker Michael Olunga is set to move to Spanish side Girona FC.
According to reports in Spain, Olunga will be loaned out by his Chinese club Guizhou Hengfeng Zhicheng before the end of transfer window on Thursday.
The Kenyan striker was among two players relegated to Guizhou Zhicheng reserve team following the new Chinese Super League Foreign Quota rule, which allows only three foreigners to be registered in the first team in any given