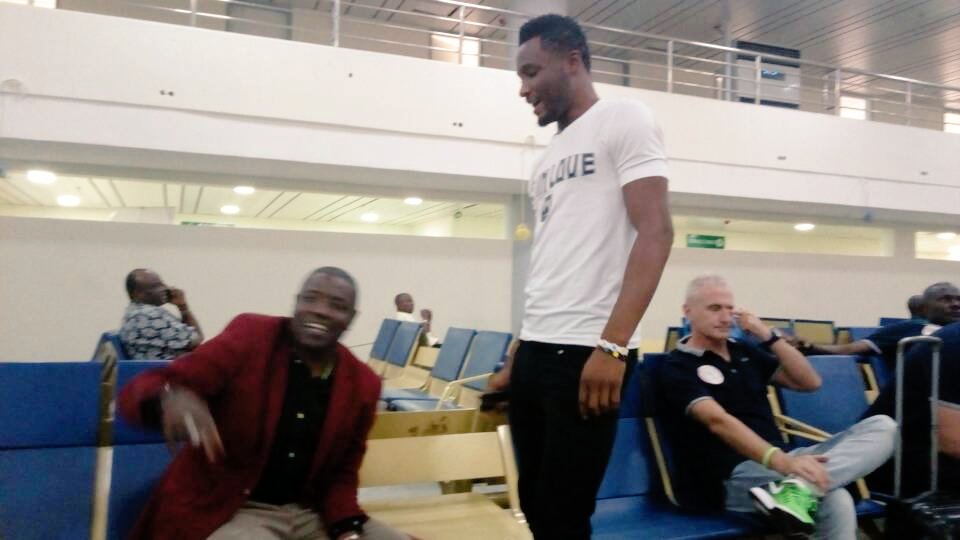 Officials have announced 16 players have so far reported to the Super Eagles training camp in Uyo ahead of Friday’s World Cup qualifier against Cameroon and the squad will begin training later today.
The roll call of the players in Uyo is – Daniel Akpeyi, Ikechukwu Ezenwa, Dele Alampasu, Tyronne Ebuehi, Elderson Echiejile, Ola Aina, Chidozie Awaziem, William Troost-Ekong, Oghenekaro Etebo, Wilfred Ndidi, Mikel Obi, Ogenyi Onazi, Mikel Agu, Ahmed Musa, Kelechi Iheanacho and Odion Ighalo.
Twenty four players are expected in camp including late additions CSKA Moscow striker Aaron Samuel and Uche Agbo from Standard Liege.
The Nigeria Football Federation (NFF) said today’s training will be from 5pm at the match venue and it will be open to the media and public.
However, the team’s trainings on Wednesday and Thursday will be behind closed doors.
The clash is on Friday and the second game in Yaounde will be on Monday. 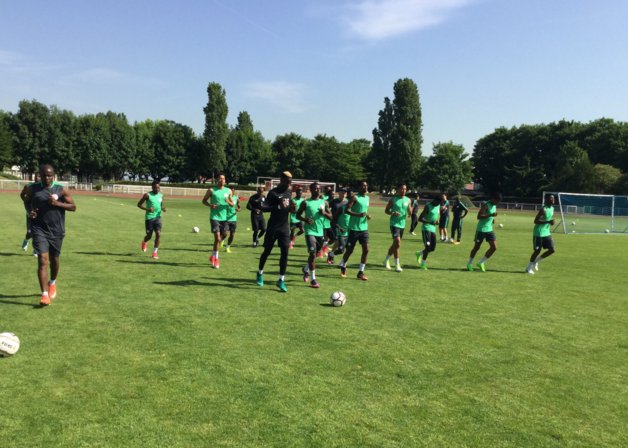