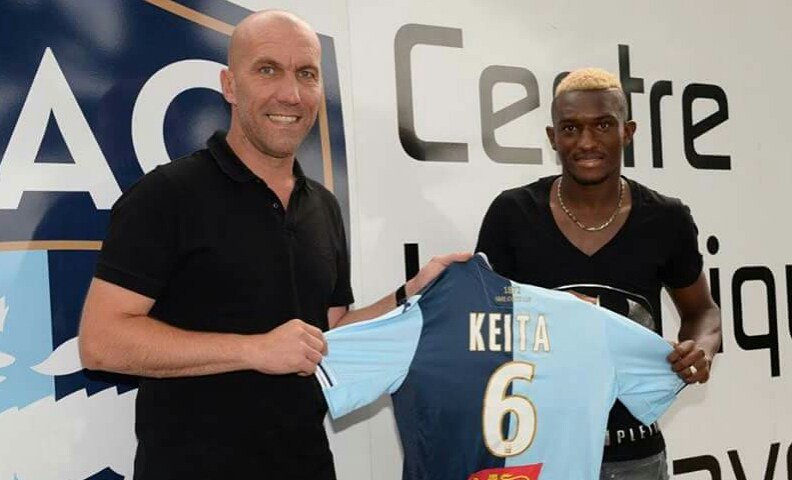 Mali international defender Abdoulaye Keita has signed for French Ligue 2 side Le Havre.
The 23-year-old, who has been in several Malian youth categories national teams, joins from another French club Bastia.
He has signed a three-year deal with Havres who finished in eighth position in Ligue 2 last season.
The player joined Bastia from Corsica in 2016 and played 21 Ligue 1 matches last season but could not help his side avoid demotion to the Ligue 2.