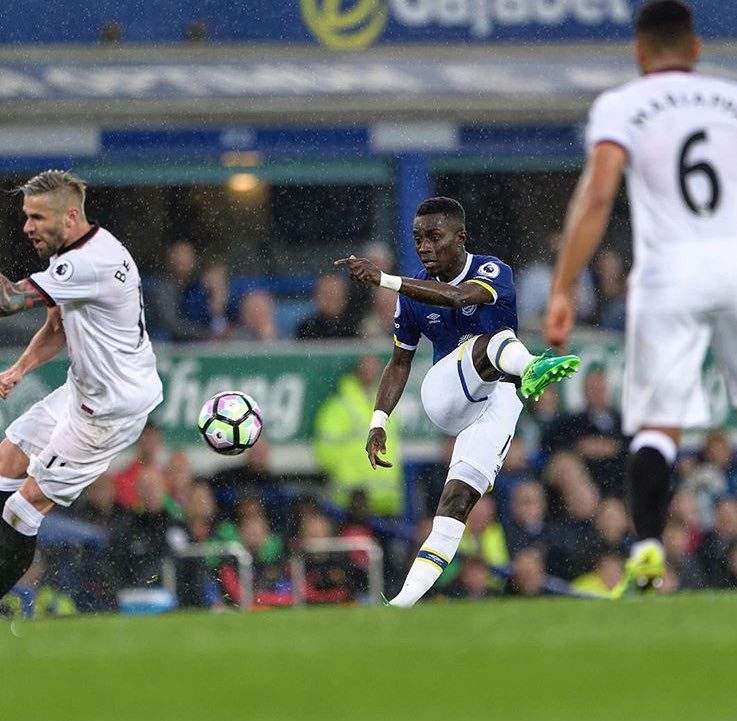 The Senegalese midfielder Idrissa Gueye was in action as Everton beat  Slovakian side MFK Ruzomberok 1-0 in the first leg of UEFA Championship third qualifying round on Thursday at Goodison Park.

Gueye was Everton’s stand-out performer in the first few games of last season and clearly likes to hit the ground running. Sharp and incisive, despite being clattered by an early lunge, his passing was as impressive as his energy.

A goal from Leighton Baines gave Everton a slender lead in their Europa League third qualifying round tie against MFK Ruzomberok.

The second leg takes place in Ruzomberok next Thursday.