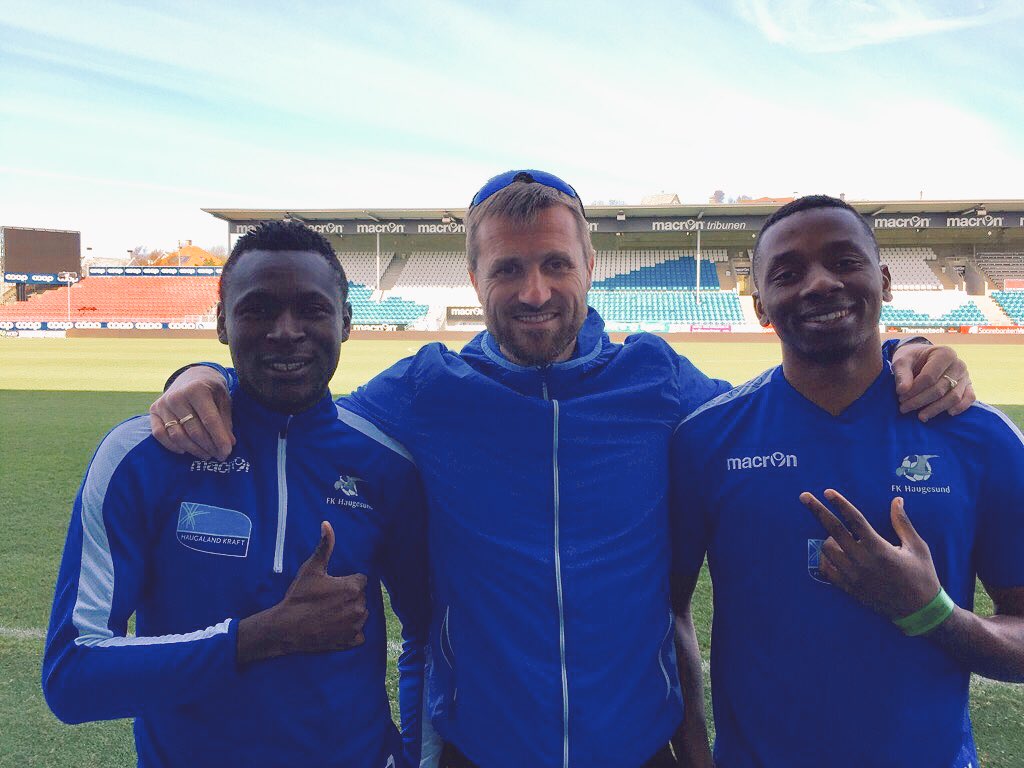 
Ibrahim who scored the 5th goal in 7-0 win over Coleraine joined Norwegian side FK Haugesund on 30 January 2016 on a three-year contract, after playing for Giwa FC on loan for the 2015 season.
Ikedi scored the 4th goal in his side 7-0 victory.