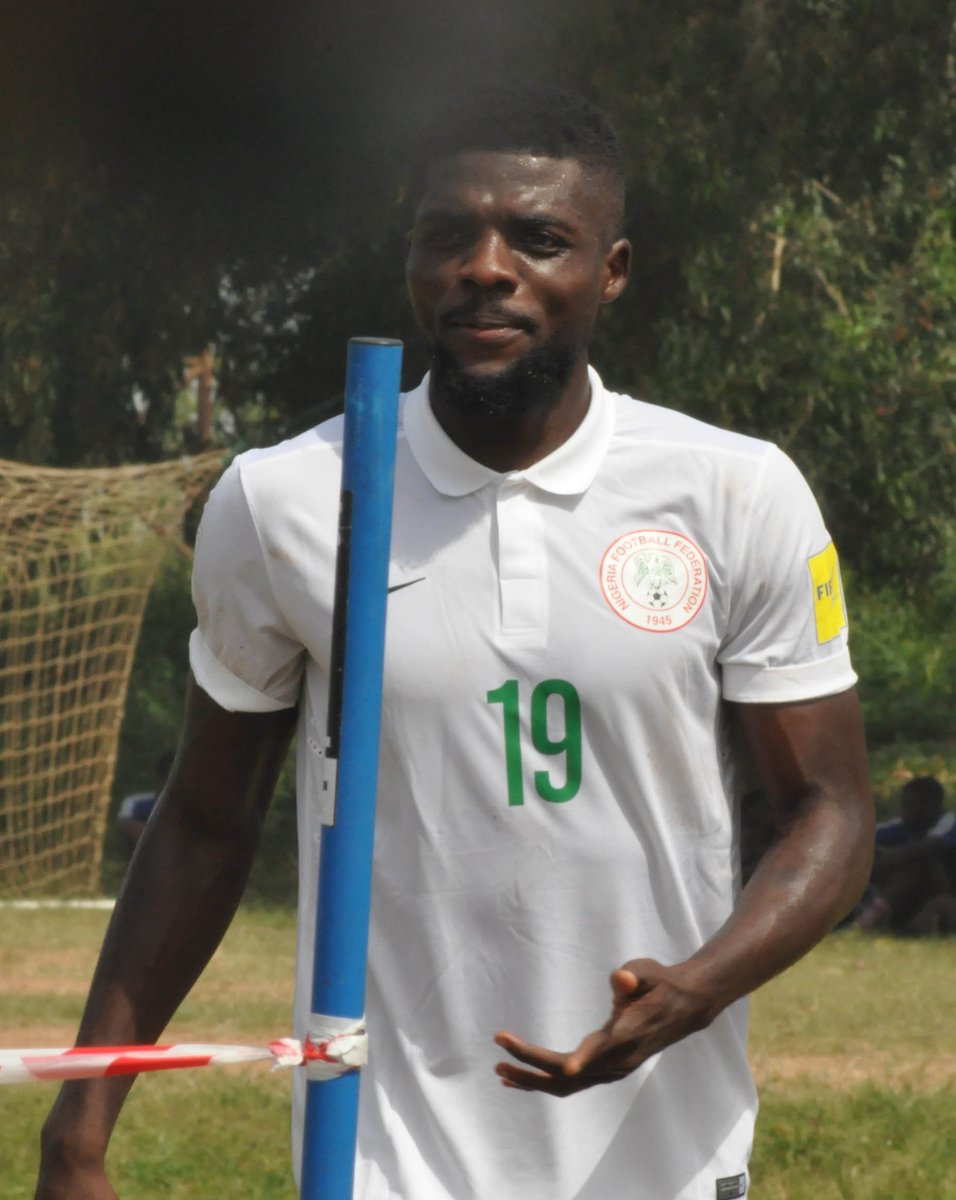 The Nigeria international John Ogu has revealed how Super Eagles team-mates Onazi Ogenyi helped him during his early days in football career.


The Hapoel Beer Sheva midfielder Ogu has hailed Trabzonspor midfielder Ogenyi for helping him during his difficult time.

Ogu twitted: ”Many Never knew @OnaziOgenyi bought me a ticket to Rome to stay with him until I get a club. I Appreciate you bro always .God bless you.”

”Many Never knew I was at Lazio training ground watching my brother @OnaziOgenyi train wit his team then.If only football clubs were just 1/2.”

”A street football kind of thin.I would have been playing with Lazio then

. Truth is then I was praying for a trial then but God knows best.”

Onazi joined Lazio in 2011 and was first promoted to the Lazio first team during the 2011–12 season after appearing at youth level. He made his Serie A debut as a substitute in the penultimate match of the season, replacing Senad Lulić in the 90th minute. Lazio recorded a 2–0 victory over Atalanta at the Stadio Atleti Azzurri d’Italia in Bergamo.
Ogu signed a four-year contract for Hapoel Be’er Sheva on 7 September 2014.

Ogu added ”Everything I am today is to show many out there of God’s work.His own time will always be the best!!God never sleep!!” 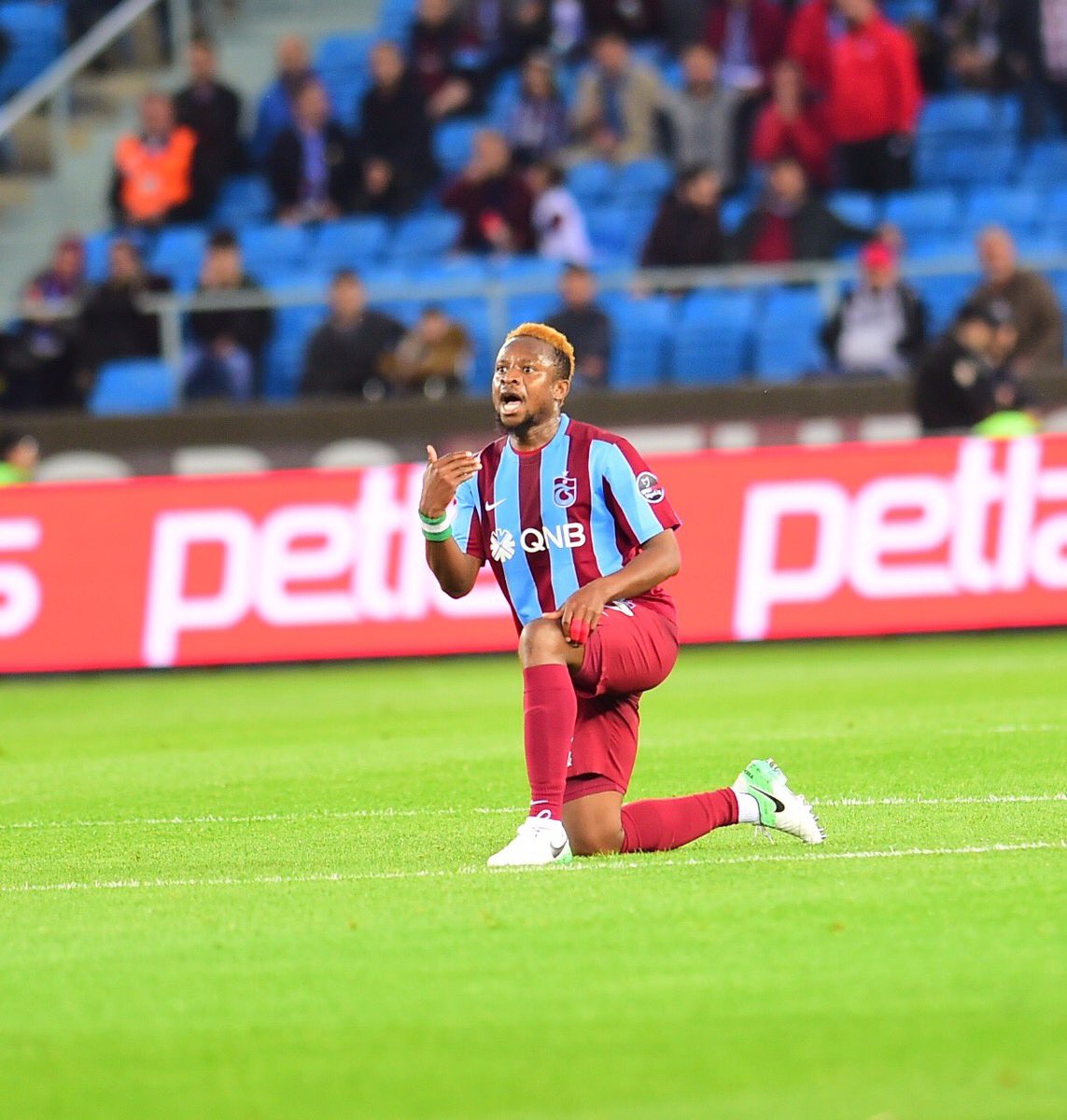