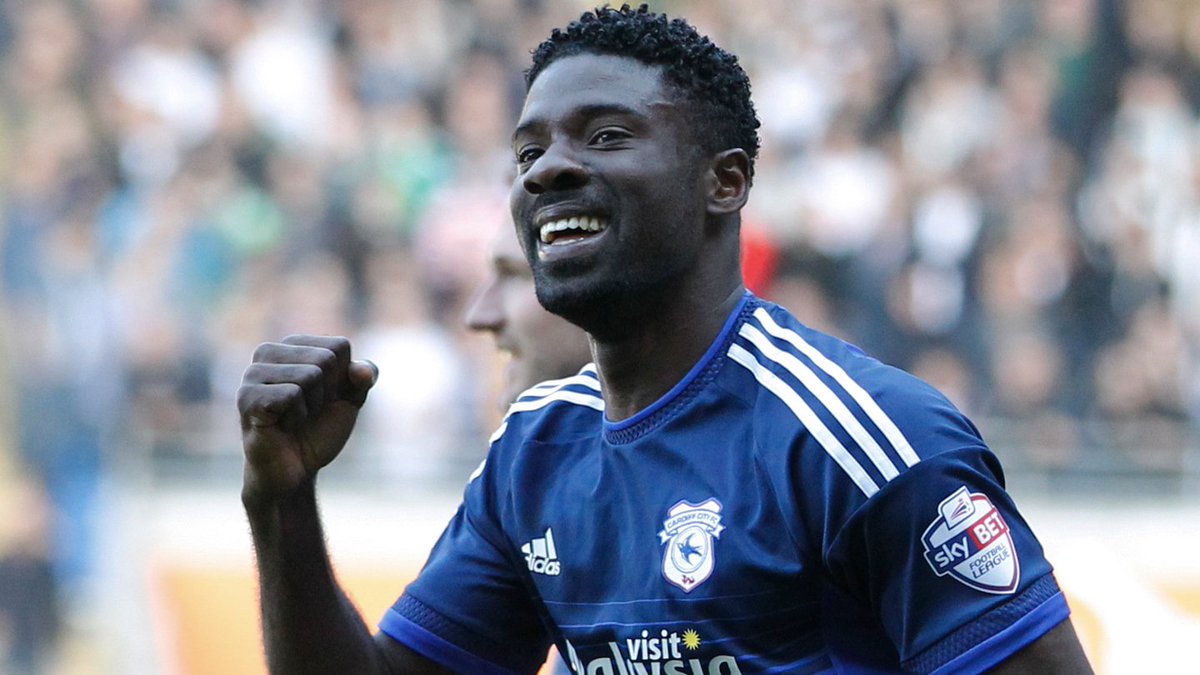 Cardiff City defender Bruno Ecuele Manga has signed a two-year contract to remain at the Cardiff City Stadium.
The Gabon international who signed in 2014 for a fee in excess of £5m was out of contract this summer.
Bluebirds boss Neil Warnock said in April that he expected the defender to leave, before offering encouragement that a deal could be agreed.
“I am really pleased to be continuing my adventure with this magnificent club,” Manga said.
Cardiff boss Neil Warnock said: “It’s been quite a long process to get this one done, but what’s been clear to me throughout it all is that Bruno wants to play for this club, which is the most important thing.”