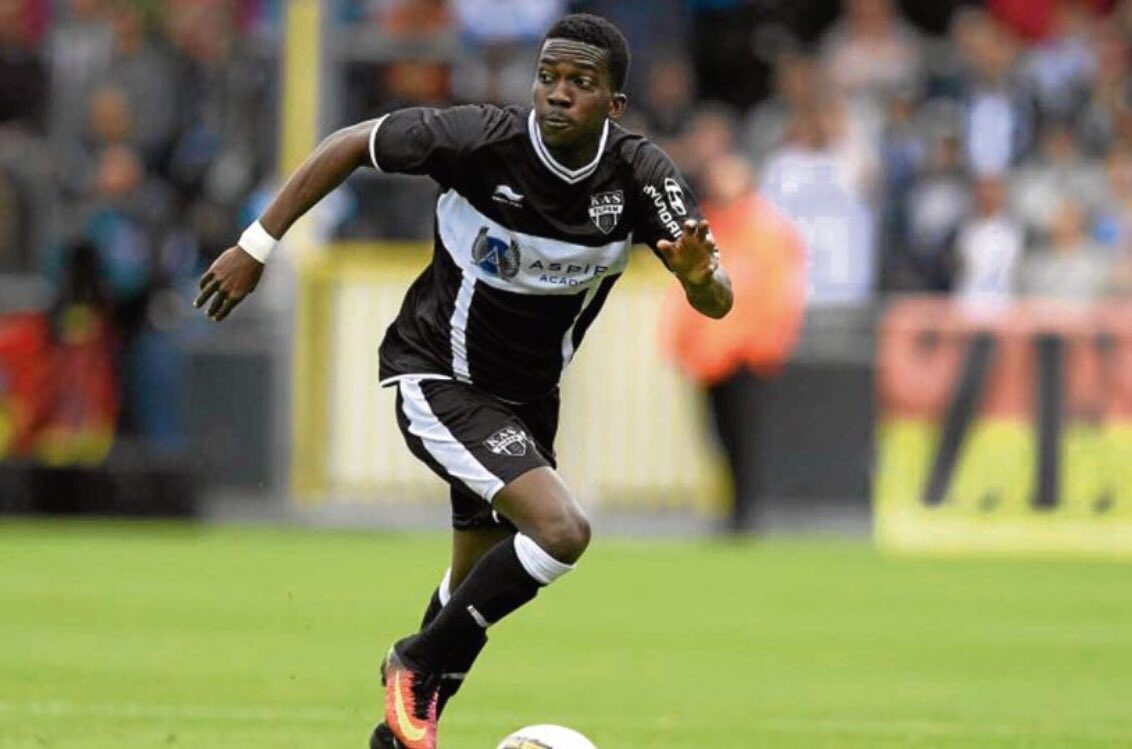 Everton have agreed a £7 million deal to sign Nigeria international Henry Onyekuru from Belgian side Eupen, according to multiple reports.
Onyekuru, 20, finished the season as joint-top scorer in the Belgian Super League with 22 goals in 38 matches.
Arsenal and West Ham were reported to be interested in the striker but Everton have moved quickly to tie up a deal for Onyekuru, who reportedly had a medical at the club’s Finch Farm training complex on Monday..
It is reported that Everton plan to loan the striker to Anderlecht, who will play in the Champions League next season, to assist his development before bringing him to the Premier League permanently.
Onyekuru will be Everton’s third signing of the summer, following Sunderland goalkeeper Jordan Pickford, who arrived in a club-record £30m deal, and Ajax midfielder Davy Klaasen.