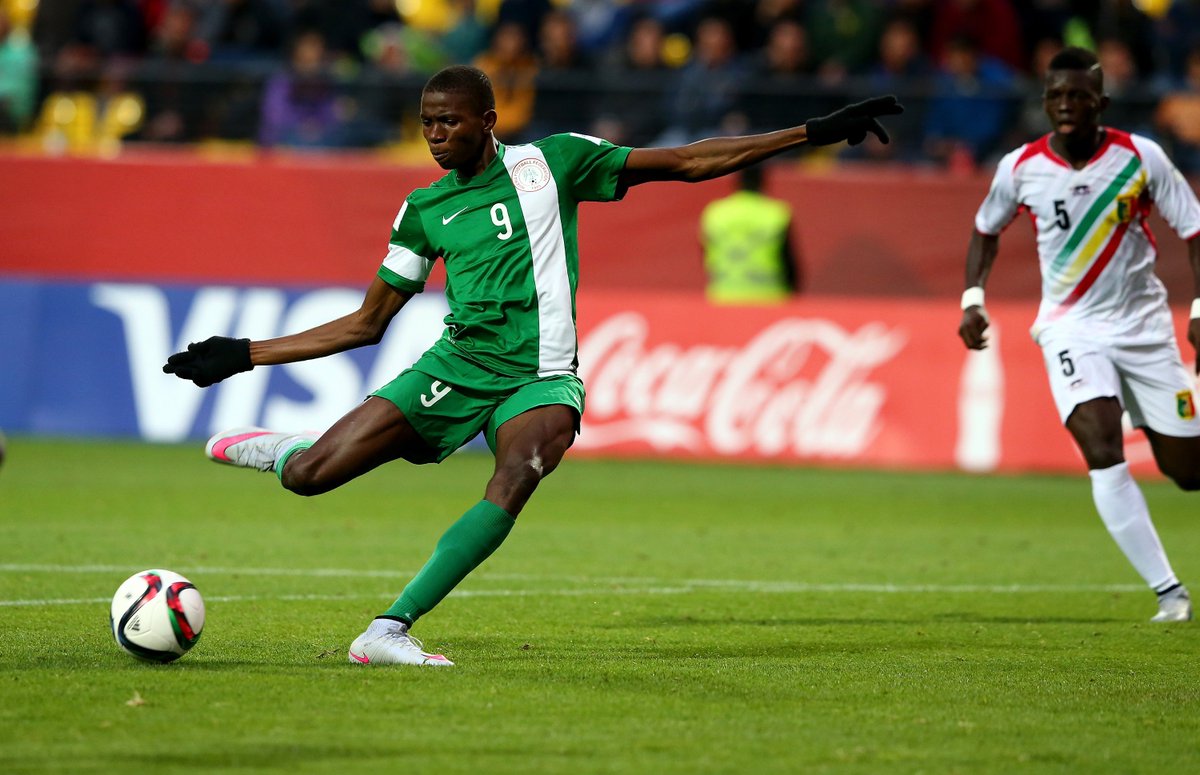 Osimhen was in action for Wolfsburg on Monday. he came off the bench for Mario Gomez in the 89th minutes.
The striker made his Wolfsburg debut on May 13 2017 in Wolves 1-1 draw against Borussia Monchengladb in Bundesliga clash.
Golden Booth FIFA U17 winner Osimhen joined Wolfsburg on January and made his Bundesliga debut. 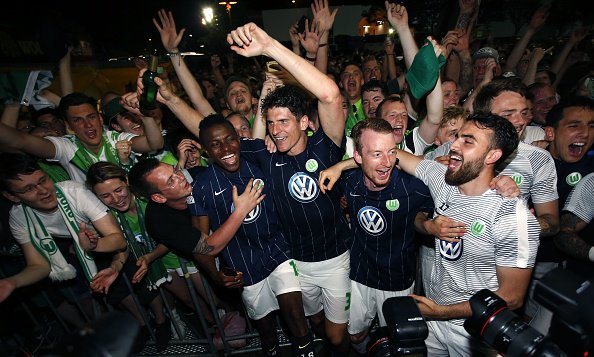