DANIEL AMOKACHI’S JS HERCULES BEGIN THE SEASON WITH A DRAW 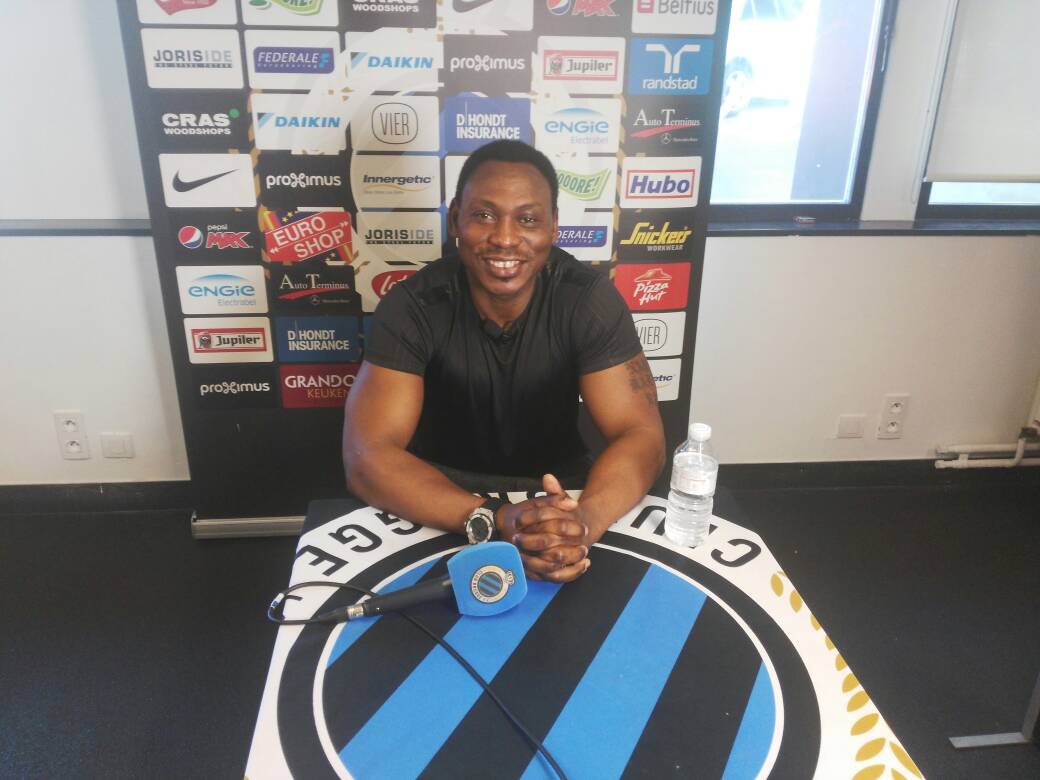 The Nigeria international and former assistant manager of Super Eagles Daniel Amokachi began this season in a 1-1 draw against Vasa IFK.

JS Hercules were held in a 1-1 draw by Vasa IFK in their first game of the season on Saturday.
Hercules play in third division in Northern Finland.
The Nigeria International Ibeh Ifeanyi was in action for JS Hercules.
Amokachi was appointed as JS Hercules manager in January 2016.