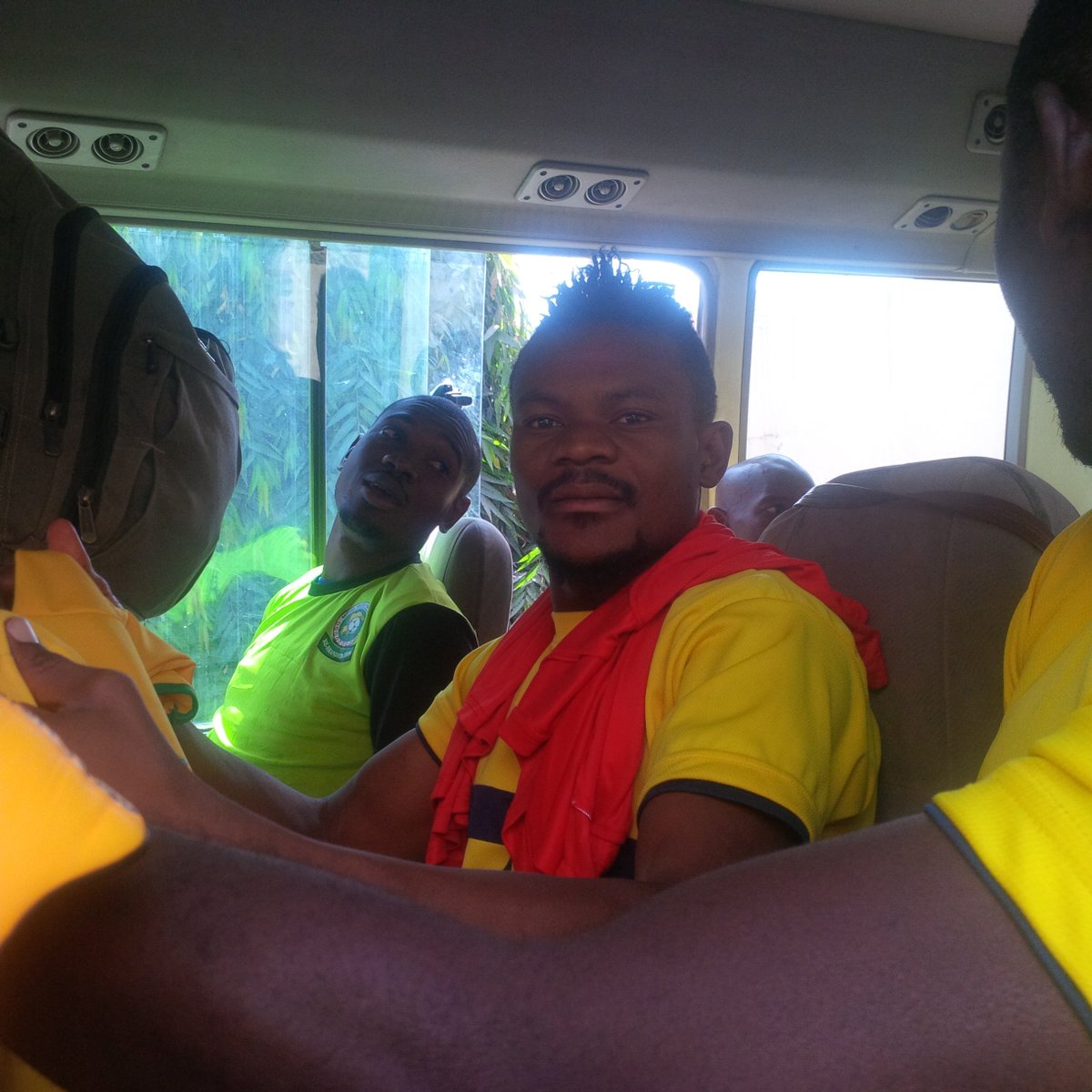 Katsina United wing back Gwammy Eric is a doubt for FC Katsina ahead of their NPFL clash against Remo Stars  on Sunday due to heel injury.

The club confirmed this on Friday through its official twitter handle.

The club posted on twitter: “@fckatsinaunited Wing back Gwammy Eric has been confirmed doubtful for @RemoStarsFC tie on Sunday due to heel injury.”


Eric played 79 minutes against Sunshine FC in the 2-0 defeat on Wednsday 29 March 2017 before being withdrawn and replaced by Frank.
Katsina United sit 14th in the table.