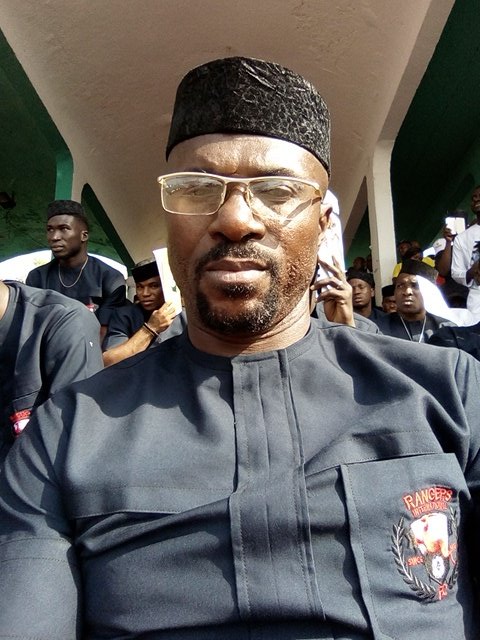 Nigeria Professional Football League side, Rangers International FC coach Imama Amapakabo believes its side will bounce back after successive defeats.


Enugu Rangers were beaten 1-0 by Katsina United FC on Sunday. It seemed like things are falling apart in the club  as the defending champions find it very hard to win a match. On Wednesday Rangers were held 1-1 by Remo Stars in Enugu in their 16 week NPFL match.

Amapakabo is not losing sleep over  its side position in the table but insisted Enugu Ranger will get back on track after successive defeats almost ruined his record as a coach.
He posted on twitter: My strongest weapon is my mind. I can only be defeated if my mind is,I’m stronger with a sound mind.I’ve always #believed cos I’m a believer.” 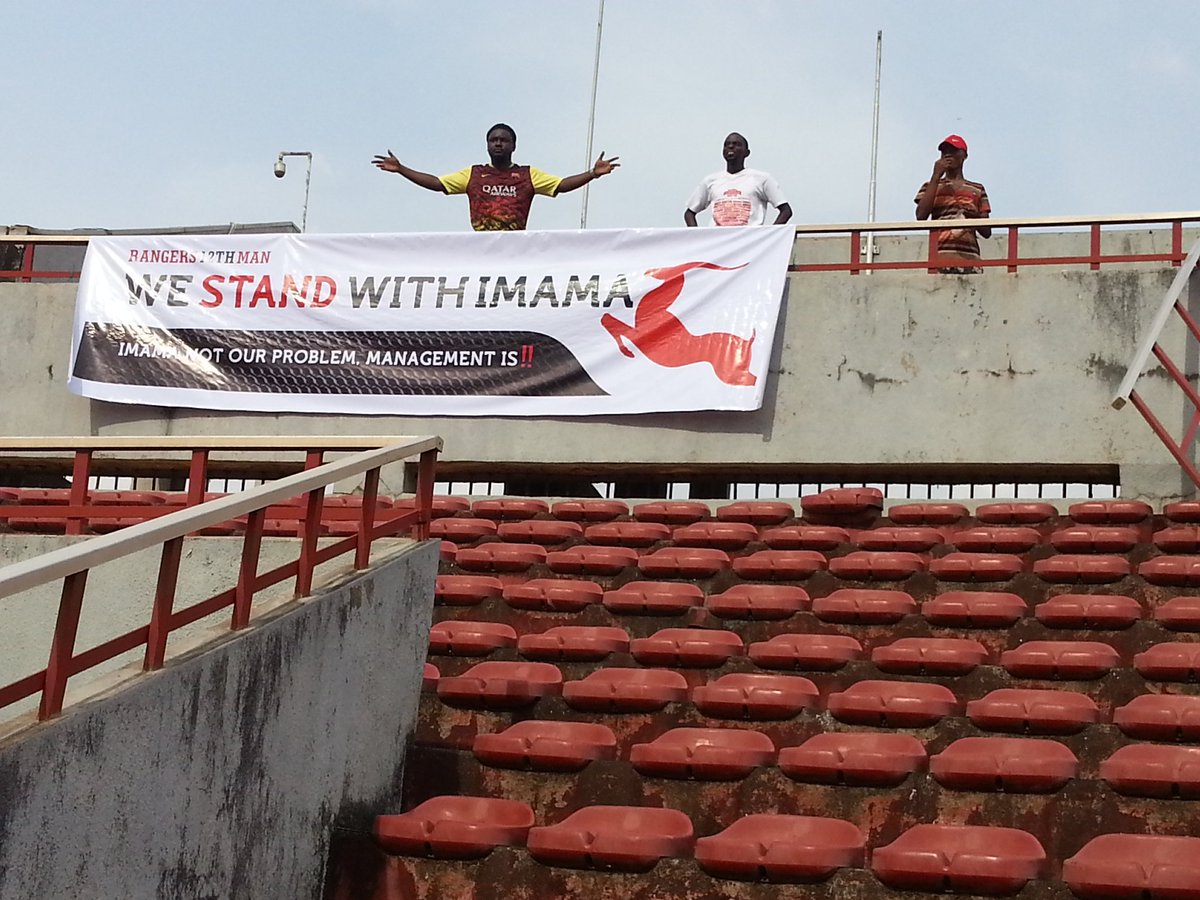