ROHR TO WATCH NPFL GAMES IN LAGOS NEXT WEEK

Super Eagles head coach Gernot Rohr has said he would be in Lagos next week to watch Nigeria Professional Football League.


Rohr is keen on strengthening the depth of the Super Eagles who are currently flying high in the World Cup 2018 qualifiers.

Super Eagles posted on twitter to give update about its preparation ahead of AFCON 2019 qualifiers against South Africa in June.

Rohr said: “I’ll be back in Lagos next week to watch some NPFL games & see some of our home stars in action as we continue to plan ahead.”

“We’ve been able to see some new players & young Nigerian talents here in the U.K., that could be part of our group in future, the German added. 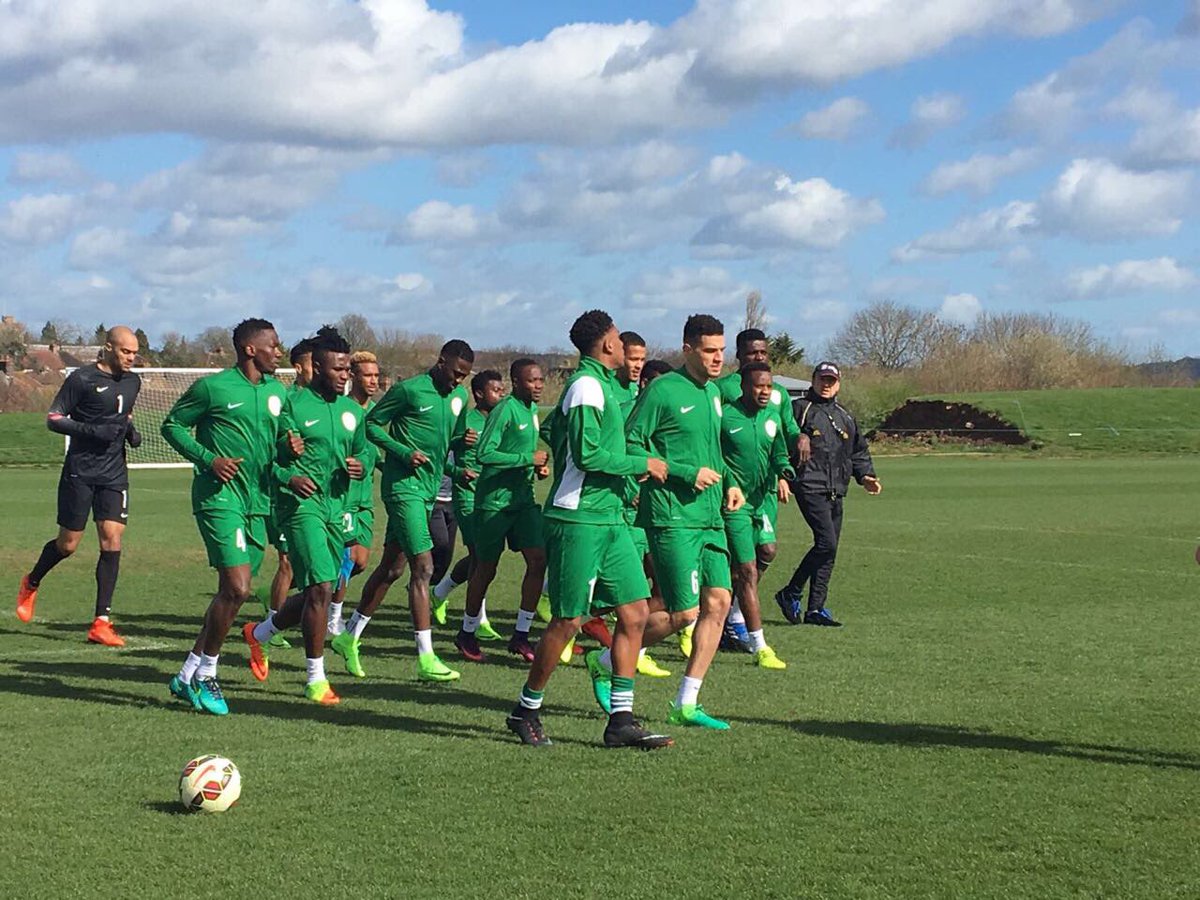 Before now, there were reports that Nigeria Professional Football League players were ignored by the coach.

Collins Udoh from Kwese sports had earlier questioned Rohr’s decision when he announced his squad for Super Eagles friendlies with Senegal and Burkina Faso in Match.

Colin Udoh said ”Rohr’s call-ups have tended to favour players either born in Europe to Nigerian parents, or spending their developmental years on that continent. Ebuehi and Bazee only qualify to represent Nigeria by virtue of one parent.”

Rohr has made it clear with his picks that he favours players from Europe over those who ply their trade in the domestic league, he added in his write up.”