ATLETICO MADRID PRESIDENT: WE ARE TRYING TO SIGN LIONEL MESSI 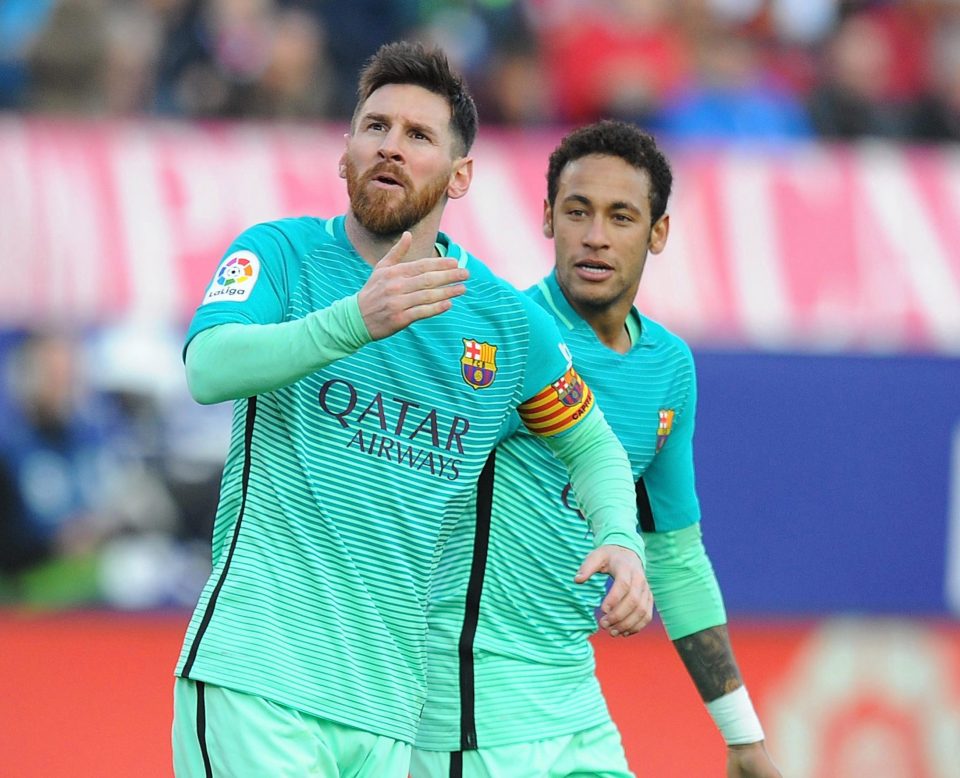 Atletico Madrid are trying to sign Lionel Messi  if you believe the club’s mischievous president Enrique Cerezo.
The Vicente Calderon chief let slip of the plans ahead of Barcelona’s 2-1 win on the weekend.
Messi, whose father reportedly left last week’s talks over his son’s new deal with “no progress” being made, netted the last-gasp winner.
But it was before the game that things got really interesting, due to Cerezo’s comments when quizzed about Fernando Torres’ future. 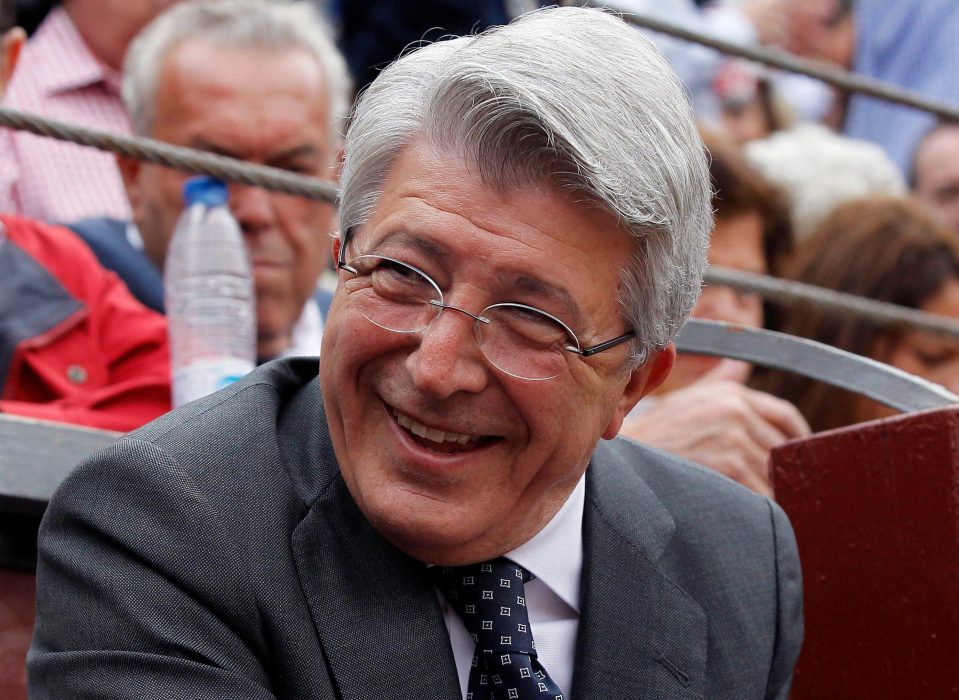 The former Liverpool and Chelsea man has four goals in his past six games for the club.
He signed a one-year contract extension at his boyhood club last July but has not yet pen to paper on another deal.
And, asked about the likelihood of that happening, Cerezo told BeIN Sports: “We are trying to sign Messi, everything else is secondary.”
Messi’s deal with Barcelona expires on June 20, 2018 and while talks between the club and dad Jorge have been amicable a decision has yet to be reached.